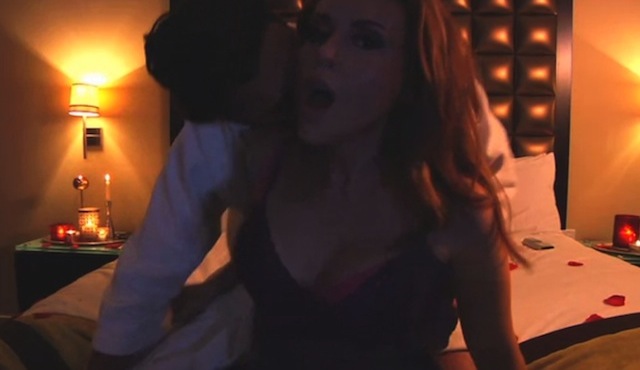 Don’t worry if you don’t know who Alyssa Milano is, all you need to know is that she’s hot as hell and has just released a sex tape online.

It’s unlike any other sex tape you’ve ever seen — mainly because there’s no sex going on, and no boobs or vaginas anywhere in sight. Screwing!

But it’s definitely the most enlightening sex tape you’ll ever see, because while Alyssa and her boy frolic in the background you get a concise history of the Syrian civil war which you probably ignored up until now because it’s not exactly the sexiest thing going on in the world at the moment.

â˜› Check These Next:

What Do Other Countries Think Of America’s Plans To Bomb Syria?