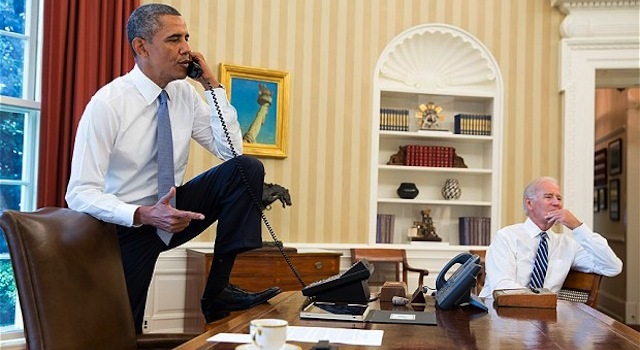 Only France has offered to join the US in attacking Syria. How does the rest of the world feel about it?

Barack Obama is set to become the first US leader since 1983 (when Ronald Reagen’s US invaded Grenada) to attack a foreign country without substantial international support and not in direct defence of his own country. Obama wants to punish Syria for the deadly chemical attack in Damascus that killed more than 1,400 people, believed to have been launched by its president Bashar Assad.

So far only France has offered to join the U.S. strike on Syria. France claims to have irrefutable evidence that Assad and his government were responsible for the Damascus chemical attack.

But how does the rest of the world feel about it? 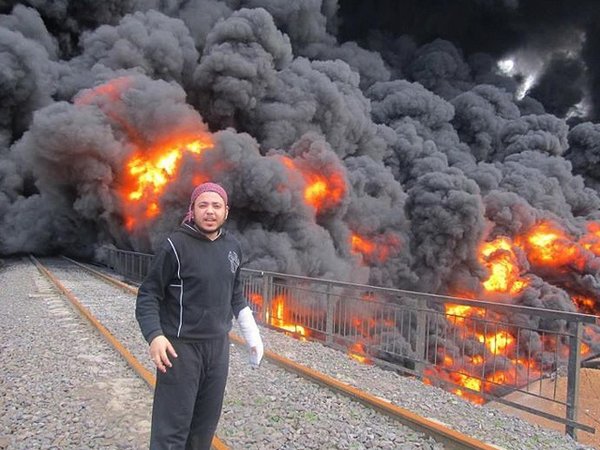 The United Nations does not support the idea of attacking Syria. They said on Thursday: “diplomacy should be given a chance and peace given a chance.”

We’ve pulled our tongue out of America’s butt on this one.  Well, David Cameron hasn’t, but he was embarrassed Thursday as Parliament rejected a vote to endorse America’s military action.

In Germany, anti-war protesters took to the streets and offered their opinion: only a “sovereign, independent Syrian free of foreign interference” would allow a new generation of Syrian people to shape their country’s future.

Italy is concerned that military intervention in Syria will worsen the refugee problem for the EU. When asked about their stance on America and France’s decision to attack Syria, Prime Minister Enrico Letta said “Italy will not participate in any intervention until the UN confirms the use of chemical weapons (by Assad).”

While careful about voicing their thoughts about what the US should do, Israel has suggested that it wants the US to strike Syria. At the same time, Israel would rather have a familiar foe in Assad than have to deal with other Islamist extremists who would replace him.

Russia’s parliament has asked the US for a “balanced” response to the Syria issue and warned them against attacking. They’re worried that a scheduled peace conference addressing the conflict in Syria would be “put off forever” if the US went ahead with their plans to attack.

Greece has its own problems, and is too lazy to go to war anyway. However, they’ve given the US permission to use its military bases in Peloponnesus and Crete for transportation purposes should the plans for attack go ahead.

In Jordan, they were burning American and Israeli flags and describing the US strike plans as “an aggression on the whole Arab world”. They continued: “Syria is the heart of the Arab world. Syria is facing an unprecedented American conspiracy.” 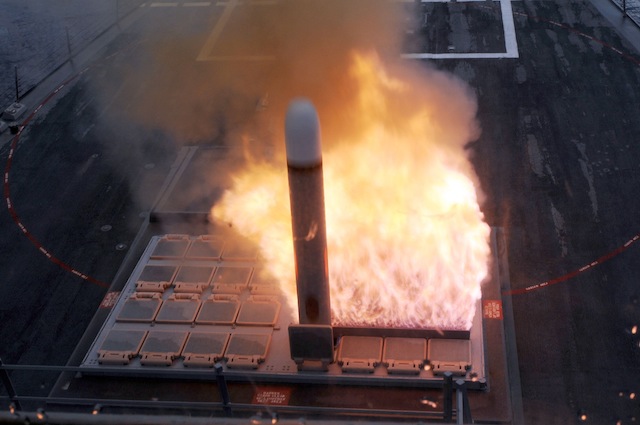 Regardless of the fact that most of the world is advising him against it, it’s all but certain that Obama is set to go ahead with a “limited strike” against Assad’s forces — probably Tomahawk cruise missiles (pictured above). Is there substantial evidence to prove that Assad was behind the chemical attack on his own people? Even if he was, should America be sticking its nose in? Will it help the situation or make it worse? Does the US have ulterior motives?

And Now, We Dance: Syrian Soldiers Get Down To Usher’s “Yeah”