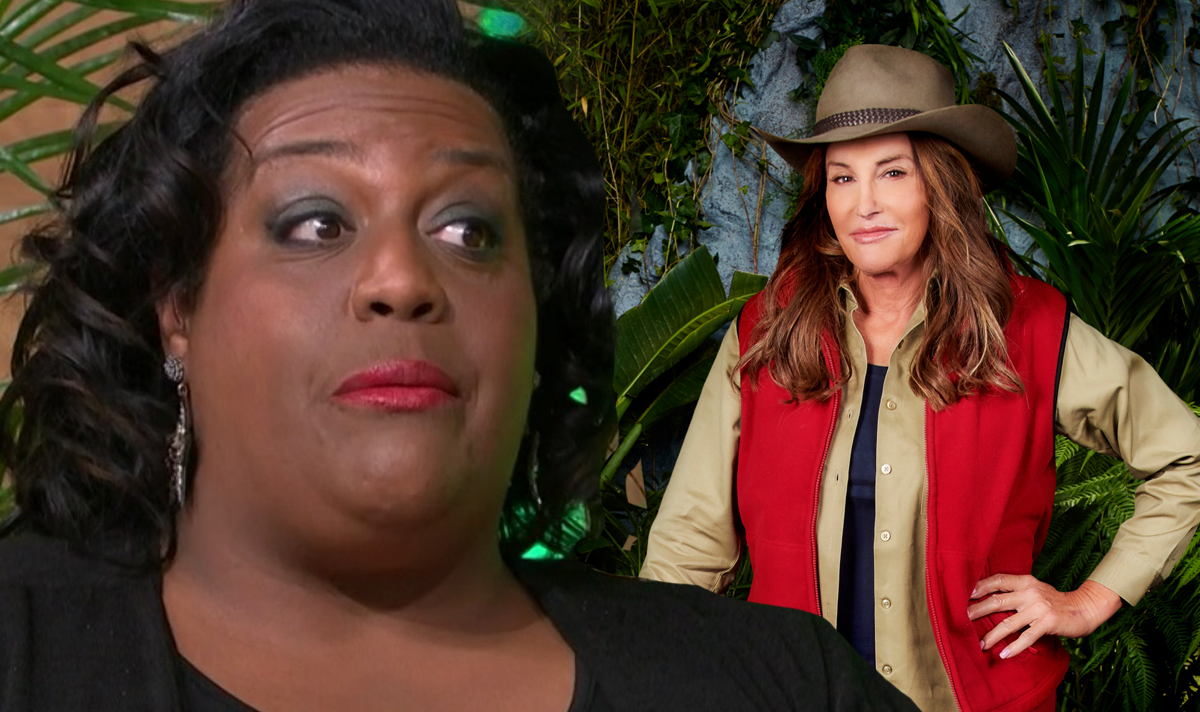 I don’t know too much about ITV presenter Alison Hammond but she’s always seemed like one of the most pleasant and inoffensive people on TV who viewers just naturally seem to like.

It looks like she’s at risk of being ‘cancelled’ by the outrage brigade this week though because she misgendered Caitlyn Jenner during an ITV segment on ‘I’m A Celebrity’ – calling Caitlyn a ‘he’ instead of a ‘she’.

Well that to me seems like an obvious mistake on her part and not something she did intentionally to be rude or transphobic or whatever. In fact she probably didn’t even realise she did it and reverts back to calling Caitlyn a ‘she’ afterwards after a not-so-subtle prompt by Ruth Langsford.

Not good enough for some, apparently: 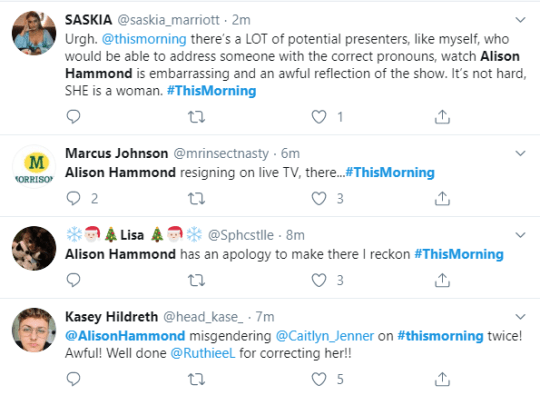 There’s really nothing worse than someone being offended on behalf of another person and taking to social media to demand they apologise and feel bad about what they did. Again it seemed completely unintentional and I would imagine even Caitlyn Jenner could forgive such an innocuous slip of the tongue.

Will Alison Hammond actually be made to apologise though? It was only last week that YouTuber PewDiePie responded to claims he was transphobic by telling his accusers to ‘fuck off’. Can’t see Alison doing the same to be fair.