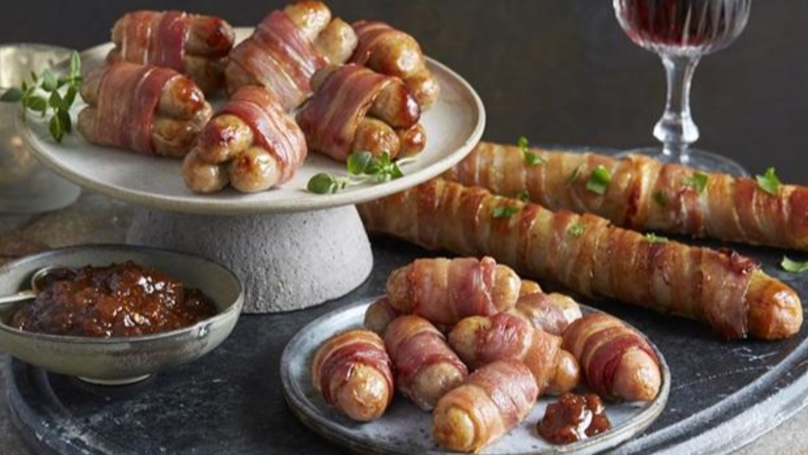 Everybody knows that pigs in blankets are by far and away the best part of Christmas dinner – there’s no point in even talking about it or debating it or explaining why because literally nobody in the history of the world has ever had a differing opinion to that except for maybe vegans/vegetarians and their opinions don’t really count anyway. They’re just that good.

I had previously thought that it was impossible to improve on the standard formula for them of a cocktail sausage wrapped in a small piece of bacon, but of course Aldi had to come out and show me that there was a massive upgrade that could be made fairly simply. All they’ve done is turn the original pig in blanket into a foot long version but boy does it look good and boy do I want a bunch of them on my plate this December 25th. Might even sub it for the turkey to be honest. 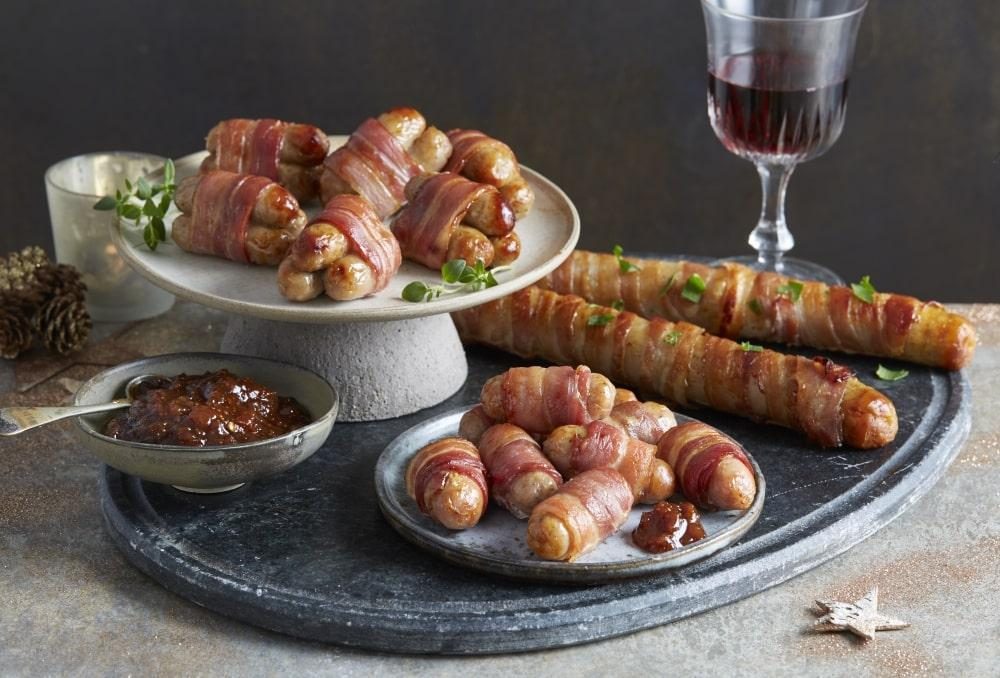 Mmmmm. Unfortunately Aldi are keeping it traditional and not selling these badboys until December 6th which normally I would respect – you can’t start celebrating Christmas and getting ready for it in September – but considering I want pigs in blankets to be a year long fixture, I think it’s OK for me to feel slightly aggrieved that I’m going to have to wait so long to try these out. Me and the rest of the country I bet.

When they are finally available to purchase though, they’re gonna cost £2.99 for a pack of two. That sounds kinda expensive, but I suppose when a sausage roll from Greggs is about 70p it’s not actually that bad. Just expected my boys in Aldi to be a bit cheaper, that’s all.

For more pigs in blankets, check out this pig in blanket hot dog. So much you can do with them, I was completely wrong.