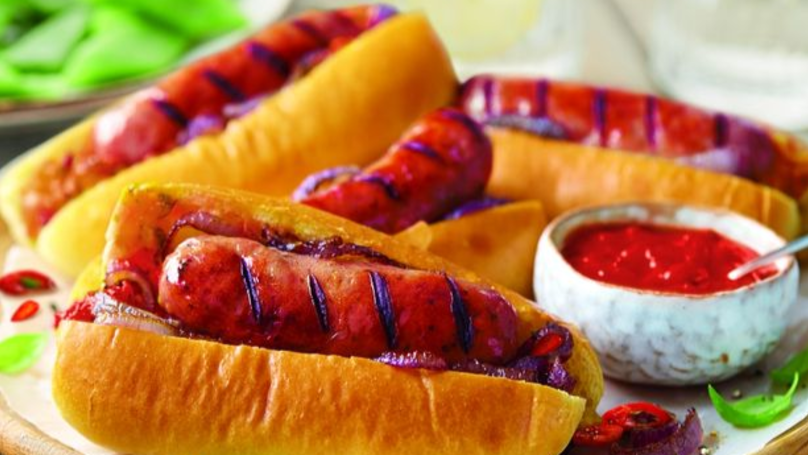 Made with the legendary Carolina Reaper.

Remember the Grim Reaper Sausage that Aldi released last year that were apparently the ‘hottest sausages’ ever that were made using the deadly ghost peppers?

Well, as with many promotional slogans/promises, it turns out that it was actually a lie as Aldi are re releasing the Grim Reaper Sausage this year and it’s even hotter as it’s now being made with the legendary Carolina Reaper hot pepper. To put that into perspective, the ghost pepper racks in at around 1 million Scovilles on the heat scale and the Carolina Reaper comes in at 1.5 million Scovilles, so it’s literally 50% hotter than the Ghost Pepper and 400 times hotter than your regular jalapenos. Holy Moly! 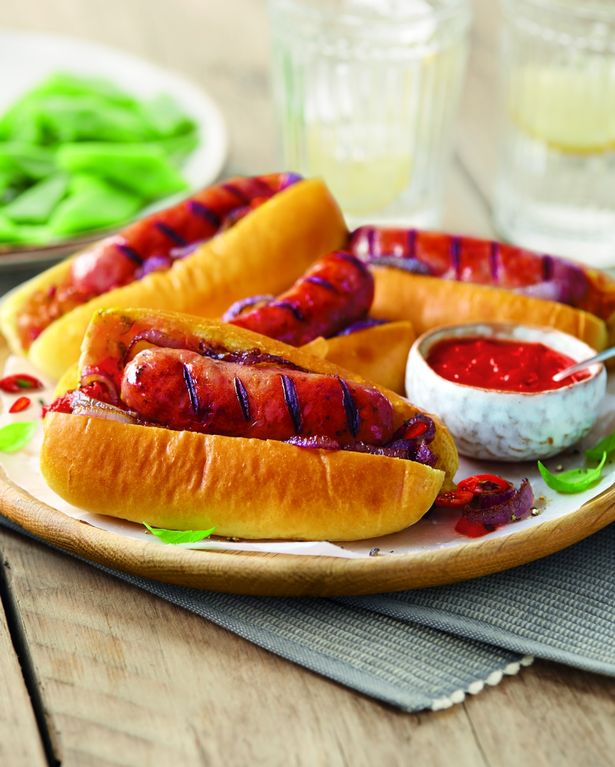 If you think you can handle the heat, then these special sausages will be available from Thursday as part of the SpecialBuys range – which means once they’re sold out, they’re sold out, well until the next promotion starts again – and they’ll be priced at £1.99 for a 400g pack. I guess that’s like 8 sausages or something? Maybe 4? Pretty good price anyhow, especially with all those Carolina Reapers in them as well. Be warned it’s gonna be hot though – oh boy.

For more of the same, check out this budget hot tub that Aldi are selling as well. Perfect for this great weather we’re having right now.