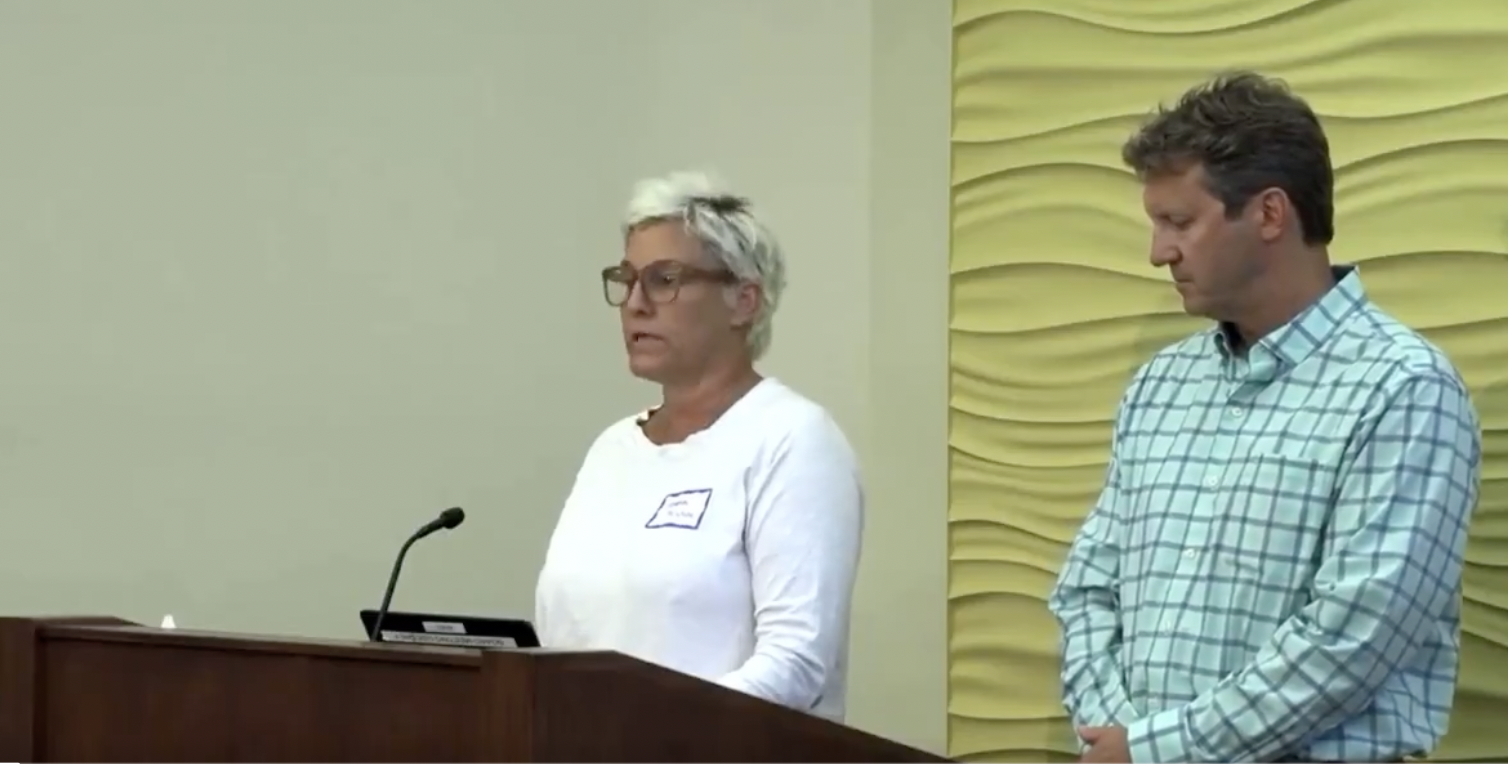 The anti mask movement shows no signs of slowing down anywhere in the world even though you don’t even have to legally wear them in most places these days, but that’s not going to stop people saying absolutely ridiculous statements about them at their local schools meeting down in Alabama.

I’m pretty sure I read somewhere that Alabama has the lowest percentage of vaccinated people in the United States and it’s not that surprising when you see these people spreading complete nonsense around about wearing masks. The meeting was a direct reaction to the fact that the Alabama schools board announced that teachers, students and staff will be required to wear masks indoors at the start of the school year and whilst they may have a point, the way that they try to deliver it during the meeting and how quickly the whole thing descends into a farce pretty much sums the whole movement up.

Take a look at the ridiculous footage below:

And this parent said she’s removing her daughter from Birmingham Public Schools because of a mask mandate, which she compared to child abuse. pic.twitter.com/OWPBlb70Fq

Lol that’s kinda funny but also kinda sad and concerning that people actually believe and think all that stuff. Being forced to wearing a mask quite clearly isn’t child abuse and that one talking about how it was the equivalent of getting pre-emptive chemotherapy clearly doesn’t know anything about chemotherapy.

To make matters even worse, apparently someone at the meeting performed a Nazi salute and a couple of other guys started chanting ‘Hail Hitler’ as well, although I’m not quite sure what the context for that is, not that there’s ever really any way that can be justified. Never a dull moment down in Alabama, hope I never visit.

For more of the same, check out this woman who has a great reason for not wearing a mask. Seriously worth checking out.