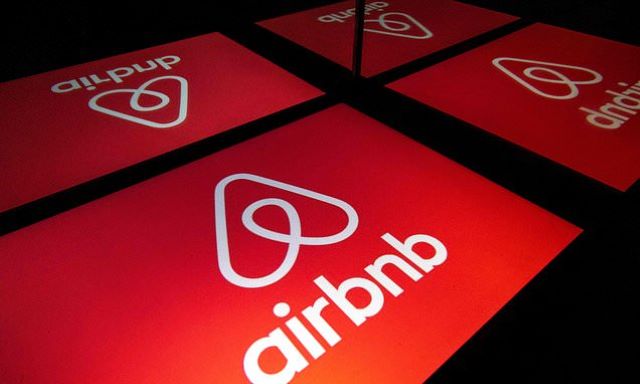 They paid one tourist $7million after a rape at NYC rental.

According to Bloomberg Businessweek, Airbnb has a secret team that works to “cover up” disaster stays and keep them out of the press, including giving massive payouts to rape victims and paying to clean up dismembered human remains.

Airbnb has spent an estimated $50 million every year on payouts to hosts and guests when things go wrong, with the ‘black box’ team made up of around 100 agents across cities including London, Dublin, Montreal and Singapore, several of whom have backgrounds in the military or emergency services.

Team members are given a blank cheque to spend any amount tackling the worst crises at their rentals including sexual assaults, murders and deaths – providing support to guests and hosts and also ensuring the incidents are kept out of the public eye.

The team has covered costs including for counseling, new accommodation, flights, and sexually transmitted disease tests and health costs for rape survivors among other things, according to the report.

One year after Stefaniak’s murder, five people were shot dead at a Halloween mansion party at an Airbnb in Orinda, California.

More than 100 people had gathered for the unauthorized party when the shooting unfolded.

Members of rival gangs from San Francisco and Marin City were among those at the party, authorities said.

Tiyon Farley, 22, of Antioch; Omar Taylor, 24, of Pittsburg; Raymon Hill Jr., 23, of San Francisco and Oakland; Javlin County, 29, of Sausalito and Richmond; and Oshiana Tompkins, 19, of Vallejo and Hercules, all died.

Airbnb said it would pay for the funerals of the victims.

They’re paying for the funerals of victims of gangland murders that take place at Airbnb rentals!

In one incident, a rape victim received a $7 million payout in exchange for agreeing not to ‘imply responsibility or liability’ on Airbnb or the host after a ‘career criminal’ used a duplicate key to enter a New York City rental and attacked her at knifepoint, according to the report.

You can read more in the Bloomberg report or at MailOnline’s summary here. One thing’s for sure – this team they’ve put together is doing a great job because you barely ever hear any bad PR come out about Airbnb. Still, how often is this stuff happening? It has to be somewhat frequent in order for them to put together an international team of former military/CIA folk to combat it.

Nick Shapiro, Global Head of Crisis Management and ex National Security Advisor to Barack Obama, says the stuff he was dealing with at Airbnb reminded him of his time in the White House Situation Room. So yeah, clearly they’re dealing with some grisly stuff. Be careful out there, people.

P.S. Did you know that Buffalo Bill’s house from Silence of the Lambs is now being converted into a bed & breakfast? Just what you need to hear after reading all that…