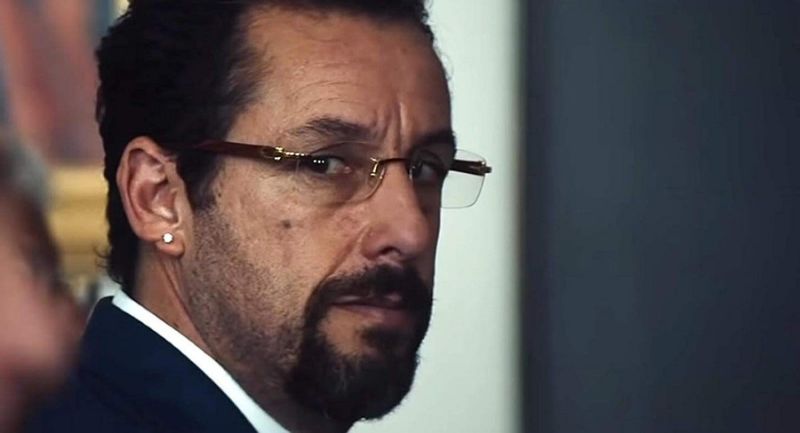 Get your popcorn ready for the worst movie of all time.

The new Adam Sandler film ‘Uncut Gems’ has been getting rave reviews all over the place, but for some reason (probably because the Academy hates comedic actors), it’s been totally snubbed from the nominees list at this year’s Oscars.

Well that may turn out to be a huge mistake as only last month Adam Sandler appeared on the Howard Stern show and promised to make a real stinker of a movie if the Oscars didn’t give ‘Uncut Gems’ the recognition it deserved:

If I don’t get it, I’m going to f–king come back and do one again that is so bad on purpose just to make you all pay. That’s how I get them.

Oh dear. Thought ‘Jack & Jill’ and ‘Grown Ups 2’ was bad?  Adam Sandler is going to do everything in his power to make the worst movie of all time just to have his revenge on the Oscars. And this time he’s going to do it on purpose instead of accidentally, so just imagine how bad this movie will be.

Whatever happens, it’s amazing how many things these awards shows manage to get wrong every single year. Which is probably why they’ve decided not to include a host at this year’s Oscars – they don’t want to get Ricky Gervais’d the way the Golden Globes did.

Anyway, get ready for the worst movie of all time starring Adam Sandler – it’s going to take some doing if it’s going to be worse than Cats.