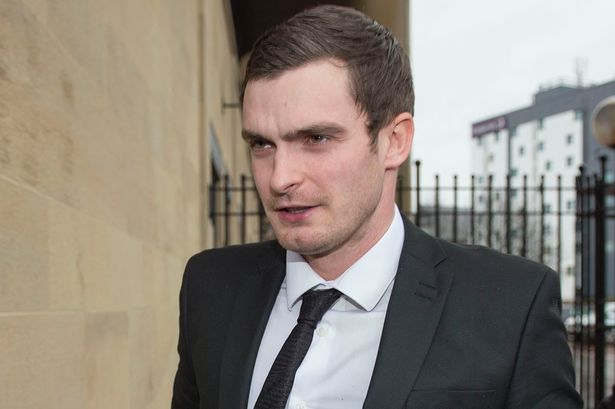 Anyone up for it? Didn’t think so.

Changing your Facebook profile picture in an act of solidarity or to raise awareness for something you care about has become a thing in the last few years. 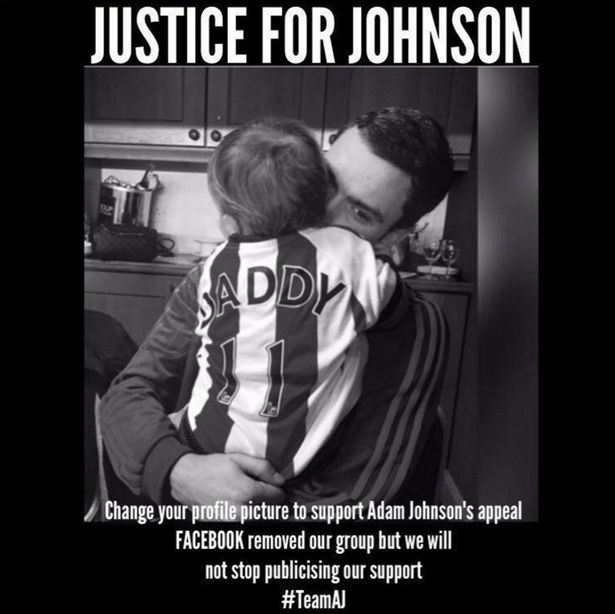 Faye Johnson launched a Facebook campaign calling for ‘justice’ for the disgraced footballer, and is trying to make #TeamAJ trend online (good luck with that).

Here’s Adam with his sis: 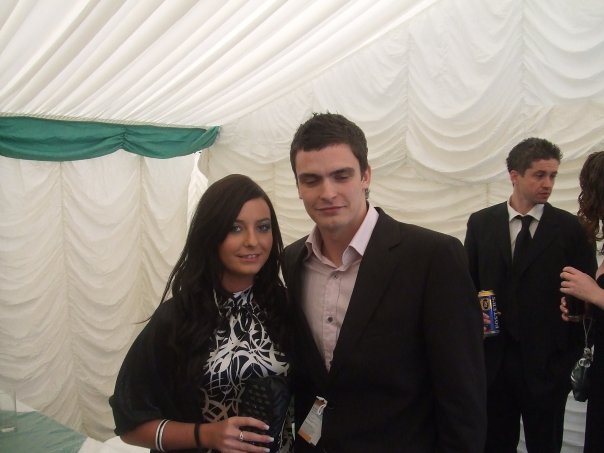 Most people aren’t too happy about this, including anonymous paedophile hunters Dark Justice (who we’ve interviewed previously).

We think it’s crazy such a page even got made and some of the stuff said on there was sick. There was no need at all.

The Facebook page supporting the campaign has since been taken down after a load of people reported it. So not off to the best of starts then.

Wouldn’t expect his ex teammates over at Sunderland to back this either, considering what they’ve been saying about him.