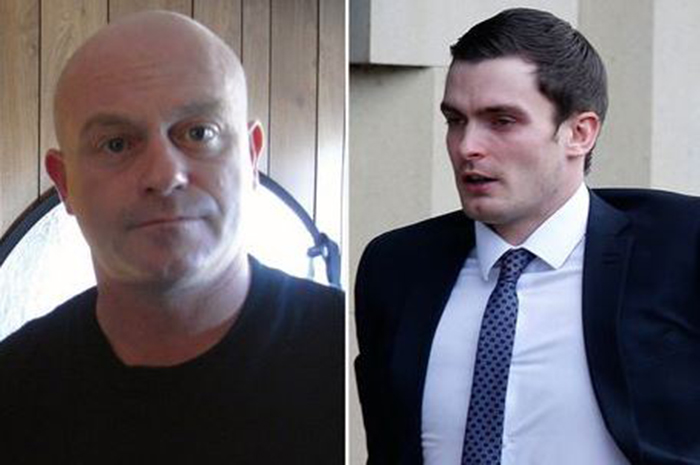 This guy’s got an answer for everything.

Adam Johnson is absolutely killing it with the excuses at his trial — dude has an answer for everything.

The other day he claimed that the dick pics on his phone were taken so he could show them to his doctor, and now he’s saying the reason he Googled “legal age of consent” was because he was having a discussion with other players in the Sunderland dressing room about ‘Ross Kemp on Gangs’.

Johnson has already admitted grooming and kissing the 15-year-old schoolgirl, but claims the fact he searched online for the “legal age of consent” three days after meeting her is completely irrelevant. 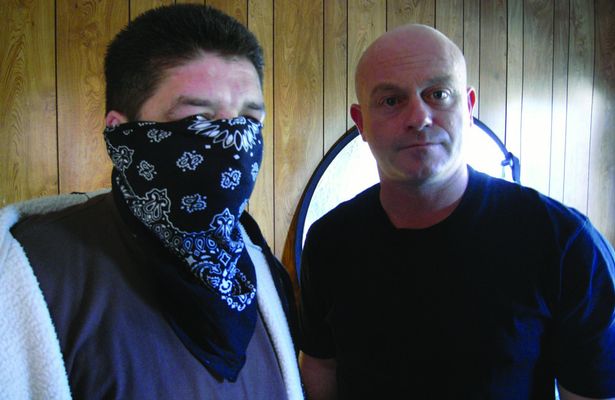 Taking to the stand on the third day at Bradford Crown Court, Johnson explained:

It was a Ross Kemp documentary on gangs where he goes all over the world to see how bad it its. It was the fourth series.

Have you researched this?

We’ve got a lot of players from all different places from different countries so conversation started at that.

I was talking to all the players I can’t remember specifically who was there, there’s 30 of us.

Have you ever Googled it before? Ever in your 27 years?

The fact that you had three days before sat in your car and engaged with a 15-year-old, did that have any bearing on your research?

In his police interview after his arrest, Johnson had asked officers: “Is kissing sexual activity?”

If you didn’t know if a kiss was sexual activity in March you wouldn’t have known it in February.

Johnson remains insistant that the timing of the search was a “coincidence” and is sticking to his Ross Kemp story.

If you’ve yet to read the painfully cringe WhatsApp messages between Johnson and the schoolgirl, you can check them out HERE.