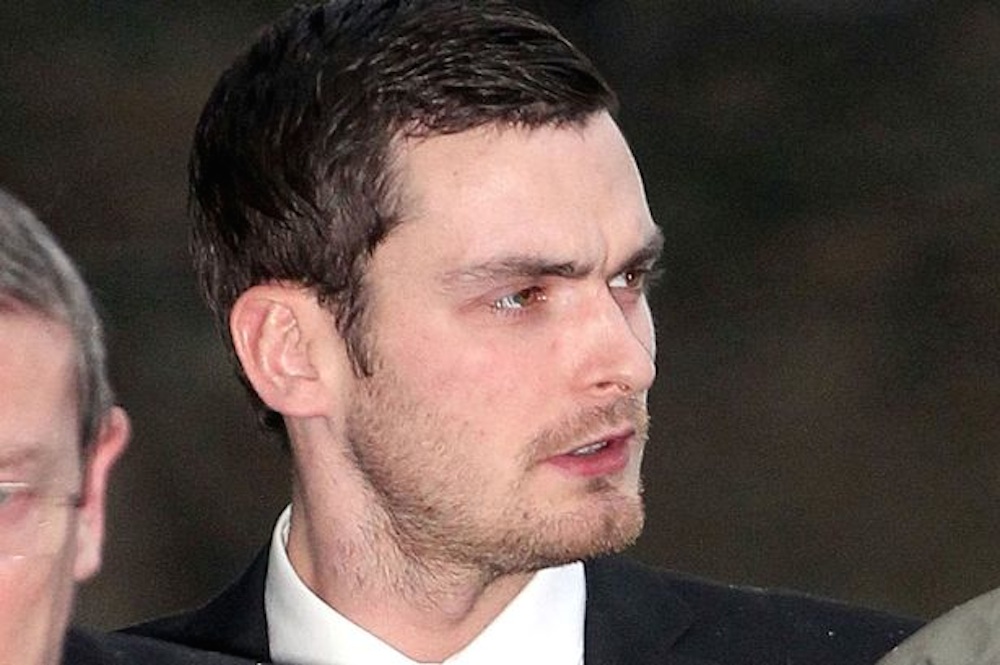 As if the revelations about Adam Johnson’s awful Whatsapp messages and embarrassing attempts at sex weren’t bad enough, it’s now been revealed in today’s court session that he also offered money to meet the 15 year old girl he is accused of sexual activity with.

The information came after a friend of the girl in question was interviewed via satellite in Bradford Crown Court today. Here’s what she had to say:

She [the complainant] said that they talked on Snapchat and he’d asked her to send a naked picture and that’s all I can remember about it.

She told me that she’d been texting him before she went away and he offered to meet her for money.

She told me that Adam Johnson had given her £50 for a trip to London.

I didn’t believe it at first but then the next night I had seen some messages where he had said something about just wanting to get her pants off. 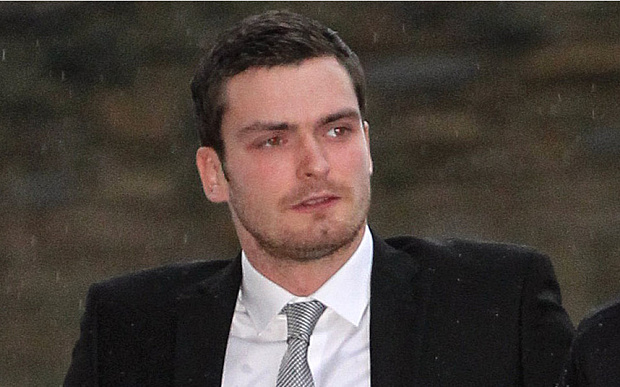 It’s not something I believed because he’s like a footballer and he’s famous and she’s only 15.

He [Johnson] was her favourite footballer, she didn’t actually believe it was him. Me and her go to the football matches and we always stay back for pictures with the players. After, he messaged her to to say: ‘Was the picture OK?

She seemed excited about it at first but after she started to realise what she had done because he had a girlfriend and a baby she started to act differently.

She wouldn’t go on about it as much, you could tell that something had changed. He was her favourite footballer, she would always talk about him before he even spoke to her. After all that happened she acted different and wouldn’t talk about him as much.

I knew he wanted to met up with her again the night before she went to the police and he wanted to have sex with her, she told me.

Jesus. The more I read about this the more it seems like Adam Johnson is just a complete and utter creep. I can’t see how there’s any way he’s going to get out of this like former Dragon Doug Richard managed to last month. Kinda dread to think what we’re going to hear about him tomorrow.