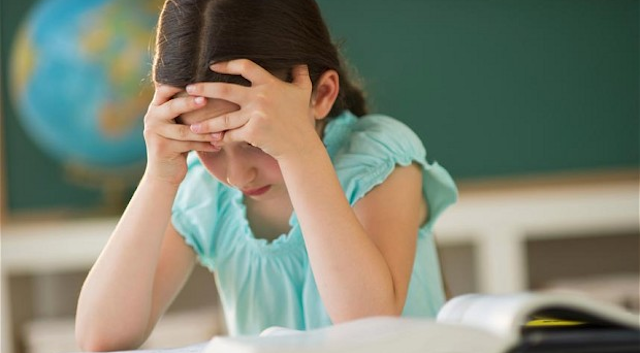 Although research supports that learning difficulties amongst people exist, academics are worried that ‘dyslexia’ is unscientific and has become such a blanket term it no longer means anything or helps those with problems.

In one of the boldest claims to possibly be made by anyone ever, experts at Durham and Yale Universities have called for the term dyslexic to be abandoned as they don’t think that the term really exists or means anything.

Hold onto your horses though, they’re not saying that kids who have trouble reading and learning are faking it, just that the term dyslexic is so overarching and overbearing that it has very little meaning, and that the current symptoms of those diagnosed with dyslexia are often vastly different. They’re arguing that more research needs to be done into specific difficulties in order to help children more effectively.

The viewpoint has been put forward by Professor Julian Elliot – who lectures in education at Durham University and is a former teacher of children with learning difficulties – in a new text called The Dyslexia Debate. He argues that more attention should be paid to helping children learn to read, rather than diagnosing and labelling them with a condition such as dyslexia:

‘Parents are being woefully misled about the value of a dyslexia diagnosis. In every country, and in every language, a significant proportion of children struggle to master the skill of reading and some will continue to find it difficult throughout their childhood and into adulthood.’

‘Typically, we search for a diagnostic label when we encounter problems because we believe that this will point to the best form of treatment. It is hardly surprising, therefore, that the parents and teachers of children with reading difficulties believe that if the child is diagnosed as dyslexic, clear ways to help them will result.’

‘Research in this field clearly demonstrates that this is a grave misunderstanding.’

Elliot is very careful to point out that he recognises that people will suffer from learning difficulties and have trouble reading and his attack isn’t on these conditions but rather the umbrella term dyslexia. He supports his thesis by arguing that research has shown that symptoms present in one person diagnosed with dyslexia are completely absent from others.

Therefore education techniques or inventions designed to help dyslexic pupils may help one but be completely useless to another, dependent on their symptoms. Elliot argues that it is more important to identify reading problems early on and provide the child with a functional framework to deal with their specific problems. 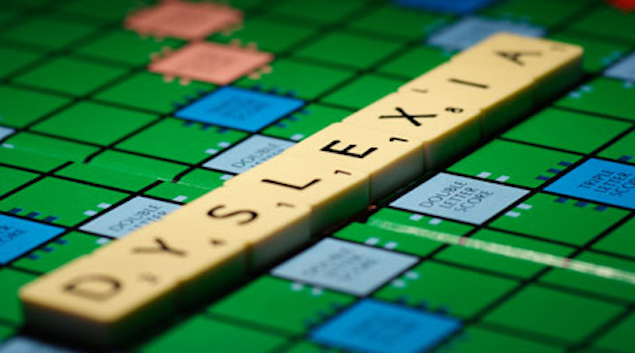 In theory this sounds like a good idea as it seems to want to target people more specifically which can only be better for their personal development and it sounds better than just giving them a free computer to help them with work – a method which I’ve also seen readily abused in the past when people decide they want a free computer when they get to uni and blag being dyslexic. I think a functional approach to the problem that children/adults have with learning could be a whole lot more effective than the current system, although it could be less cost/time efficient for those diagnosing it.

Of course, it will probably be a while before this approach is adopted (if ever) due to resistance within the academic/medical community, but it’s an interesting viewpoint that should be investigated and explored. The head of Dyslexia Action Dr John Rack offered the following comment on the research, which seems to have completely ignored what it’s actually saying:

‘We don’t buy the argument that it is wasteful to try to understand the different reasons why different people struggle. And for very many, those reasons fall into a consistent and recognisable pattern that it is helpful to call dyslexia. Helpful for individuals because it makes sense out of past struggles and helpful for teachers who can plan the way they teach to overcome or find ways around the particular blocks that are there.’

Obviously he seems stuck in his ways/beliefs but again, it’s a viewpoint that deserves exploring and could possibly be more beneficial in the future than the way the system currently operates.