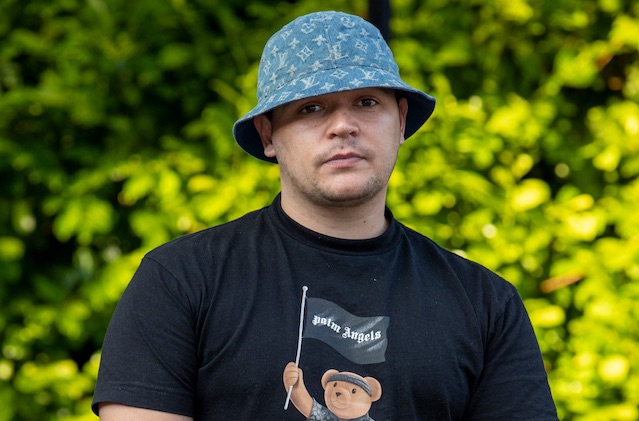 This is beyond a caricature.

There were a number of shameful scenes from Wembley on Sunday during the Euro 2020 final where England fans stormed the stadium without tickets, beat each other up and pissed all over the street, but one of the most ‘iconic’ images involved one of them sticking a lit flare up his ass in Trafalgar Square about seven hours before the game even kicked off.

Incredibly, The Sun managed to track this character down and it turns out that he drank 20 cans of Strongbow, snorted three grams of coke and managed to force his way into the stadium without a ticket too. 25 year old Charlie Price was only too happy to tell them all about the best day of his life as well: 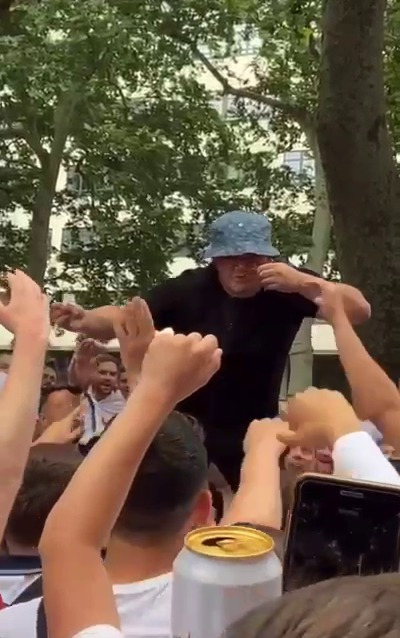 I’d been on the p*** since half eight in the morning and had had at least 20 cans of Strongbow.

It was the biggest day of my life. There were no rules that day. All I know is that I loved it all. I was off my face and I loved every minute.

After 18 months of misery, I thought it would bring the England fans together.

It was the biggest day in English football for 55 years.

There were thousands of fans in Leicester Square, the atmosphere was amazing.

Everyone was fooling around, there was a bit of a competition to do stuff so I just thought I’d put the flare up my bum.

It was the biggest day of my life apart from Chelsea versus Man City in the Champions League.

The flare burnt for about ten seconds or so around the cheeks, I didn’t feel a thing because I was highly intoxicated. No one dared me to do it.

It was a very irresponsible thing to do

Obviously I didn’t have a ticket. I had gone in as a gibber before so I knew how to get into the stadium already.

To get in you have to go round the back of someone who already has a ticket.

The players in the team did really well.

My mates and I had one of the best six weeks of our lives.

See you in Qatar. 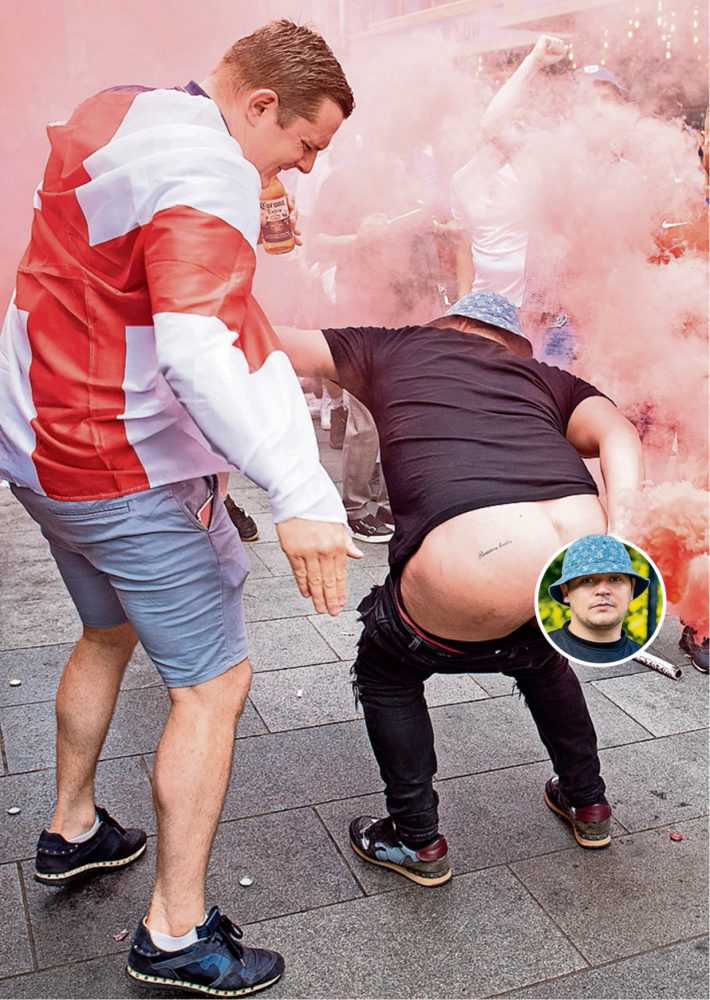 Wow. Sounds like the guy had the time of his life doesn’t it?

Surprised that he can actually remember anything that happened considering how completely and utterly messed up he seems to have become throughout the day. 20 cans of Strongbow and three grams of coke is some serious carnage from the guy – surprised he could even stand up by the time kickoff came around, let alone blag his way into the stadium.

Although it does sound seriously impressive from the guy, realistically he sounds like a grade A bellend. Who wants to do shit like that? The article also revealed that he was a roofer from Sunbury On Thames and that his Louis Vuitton bucket hat cost him £545. I’m clearly in the wrong business if he can get this bladdered all the time and still have that much money to burn on crap hats. What a story.

For more of the same, check out this YouTuber who filmed himself breaking into Wembley for the final. What an idiot.