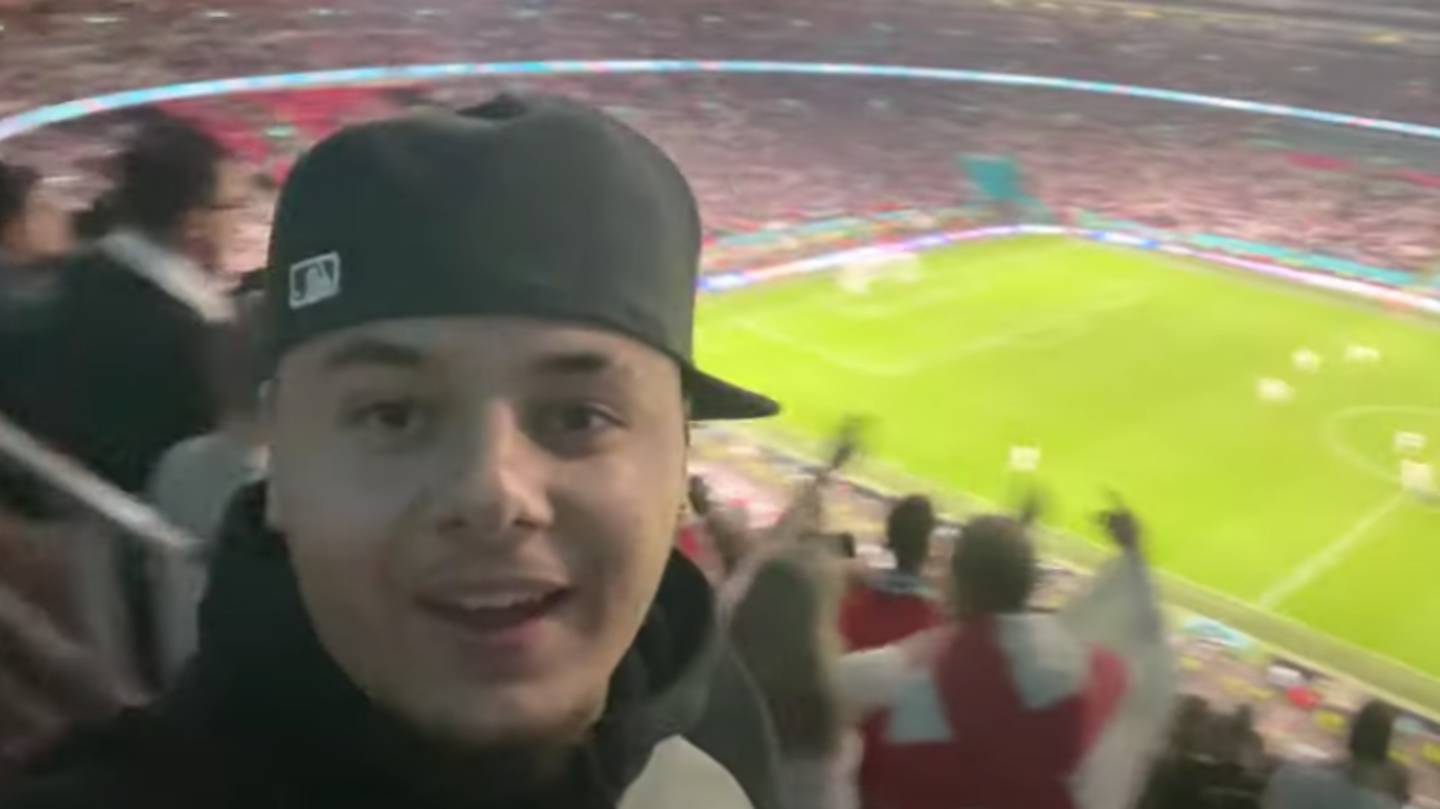 Looks like he had a fun time at least.

England’s first major final in 55 years was marred on Sunday night by hundreds of people storming the gates of Wembley stadium in an attempt to get into the stadium to see the game firsthand and now one teenage YouTuber has thought that it would be a smart idea to upload a whole video of his experience doing this.

J2Hundred claims that he was just heading down to London to take in the atmosphere of the day, but then as the video progresses he becomes more and more keen on finding a way to break into the stadium. At first he attempts to bribe a security guard – which doesn’t work – then he climbs over some fencing to get through the outer ring of Wembley security before finding a slightly open security door and wedging it open with some new ‘friends’ and eventually finding a seat just as extra time begins.

Take a look at the fairly entertaining video below:

Yeah that did look like quite a fun day despite the fact that England lost and to be fair to the guy at least he wasn’t storming the gates and battering loads of security guards in an attempt to get in like a lot of people were, but is it cool of him to be sneaking into a major event like this? It was a good thing that Wembley was only at 2/3 capacity because you really do fear for what could have happened with the stadium being so overcapacity in the wake of events like Hillsborough.

You hope that days like that are behind us, but this kind of proves that they’re not – although in fairness it is unlikely the country will see scenes like this ever again as there simply won’t be a comparable occasion in the future. Please let’s not see anything like this again.

Also has to be said that J2Hundred is a major idiot for making this video because the police have already said that they’re looking to arrest anyone who broke into the stadium and he’s literally provided all the evidence needed to convict him right there. Hope the views are worth it pal.

For more of the same, here’s Harry Maguire revealing that his dad was trampled on by fans breaking into the stadium and nearly broke his ribs. Really not on is it?