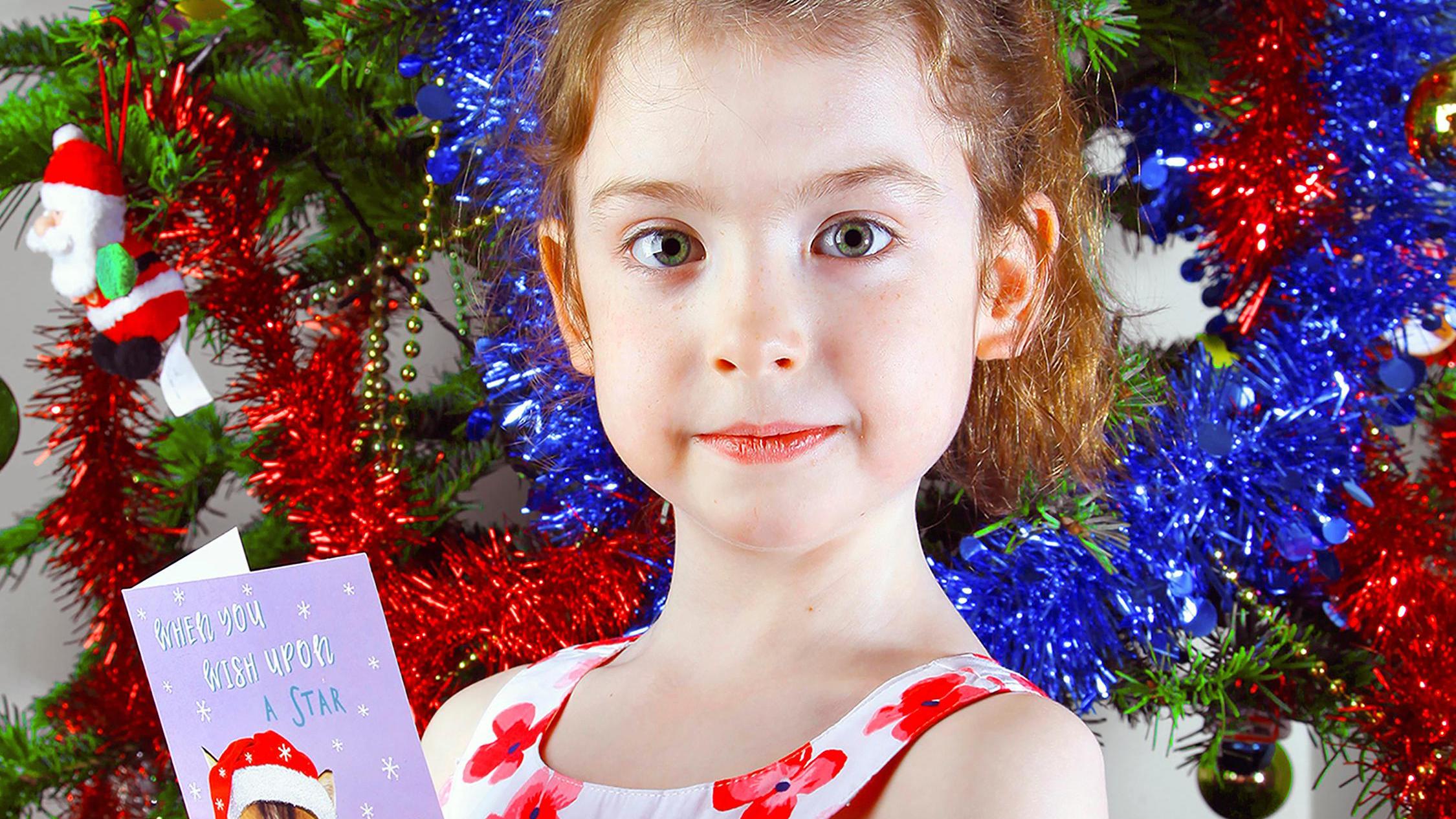 It was made in a Chinese factory.

Every day we use stuff that we have no idea where it’s come from or how it’s been made, but every now and then something like the story in this article takes place that really make you take a step back and think about it for a second.

The buzz comes courtesy of 6 year old Florence Widdicombe from Tooting in South London, who discovered a hidden message in a Christmas card that she had bought from Tesco. Here’s what it said, although the handwriting has been changed to protect the identity of the person who wrote it. Not sure why their identity needs to be protected or how anyone even knows who they are by their handwriting, but there you go: 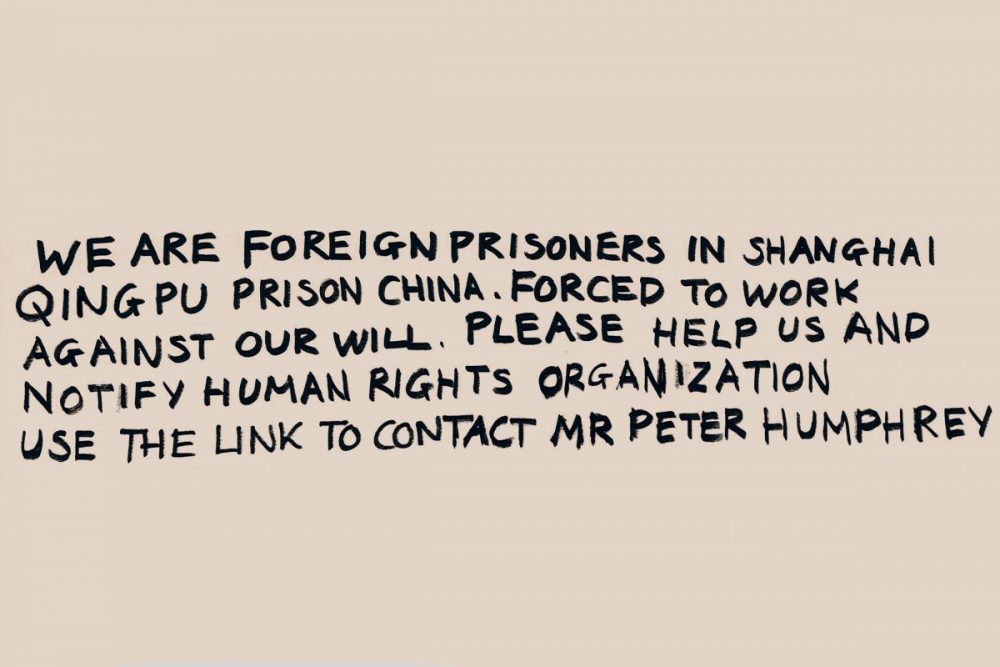 Grim. Peter Humphrey is a journalist who was imprisoned for 23 months in the same prison and when Florence took the story to him, he immediately set about investigating the claims, eventually determining that prisoners were being used to complete menial packaging tasks.

Not sure if this actually led to any change within China, but Tesco have revealed that they’ve stopped utilising production at that location, releasing the following statement:

We were shocked by these allegations and immediately halted production at the factory where these cards are produced and launched an investigation.

Hmmm yeah, sure they were really ‘shocked’ and had no idea about the effective slave labour that they were enabling, doubt they do that anywhere else within their organisation. Good one.

For more of the same, check out this story about a factory worker sticking a compressed air hose up his mate’s butt. It didn’t end well.