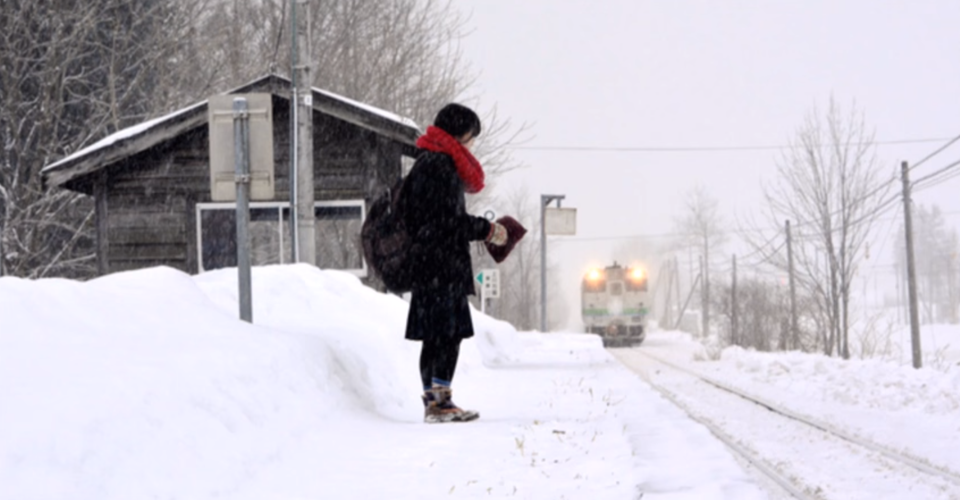 Here’s your daily dose of heart warming news, coming straight out of Japan. It turns out that for the last three years, a train company has stopped at a remote station in northern Japan to pick up just one passenger. It then waits for her their to take her home again.

The passenger is a schoolgirl who uses the remote Kami-Shirataki station at 7.04am every day to get to class in time, and returns promptly at 5.08pm. You really couldn’t imagine this happening anywhere other than Japan, could you?

Especially when you compare it to scenes in the UK like this:

The operator of the line, the Hokkaido Railway Co, have come in with due praise as it’s clearly something we in the UK are not at all going to see anytime soon in the age of austerity. After China’s CCTV news ran a story on the company’s commitment to its customers, it became news world wide.

The company had actually planned to stop the service as it was almost entirely unused until they noticed the schoolgirl — who hasn’t been named — needed it to get to class every day.

The station will now be kept open for her until she graduates from high school this March. It is scheduled to close for good on March 26.

This is the meaning of good governance penetrating right to the grassroot level. Every citizen matters. No child left behind!

This is all a far cry from London’s faceless tubes and it’s millions of users and trains getting cancelled at whim. Japan showing the way forward, I say.