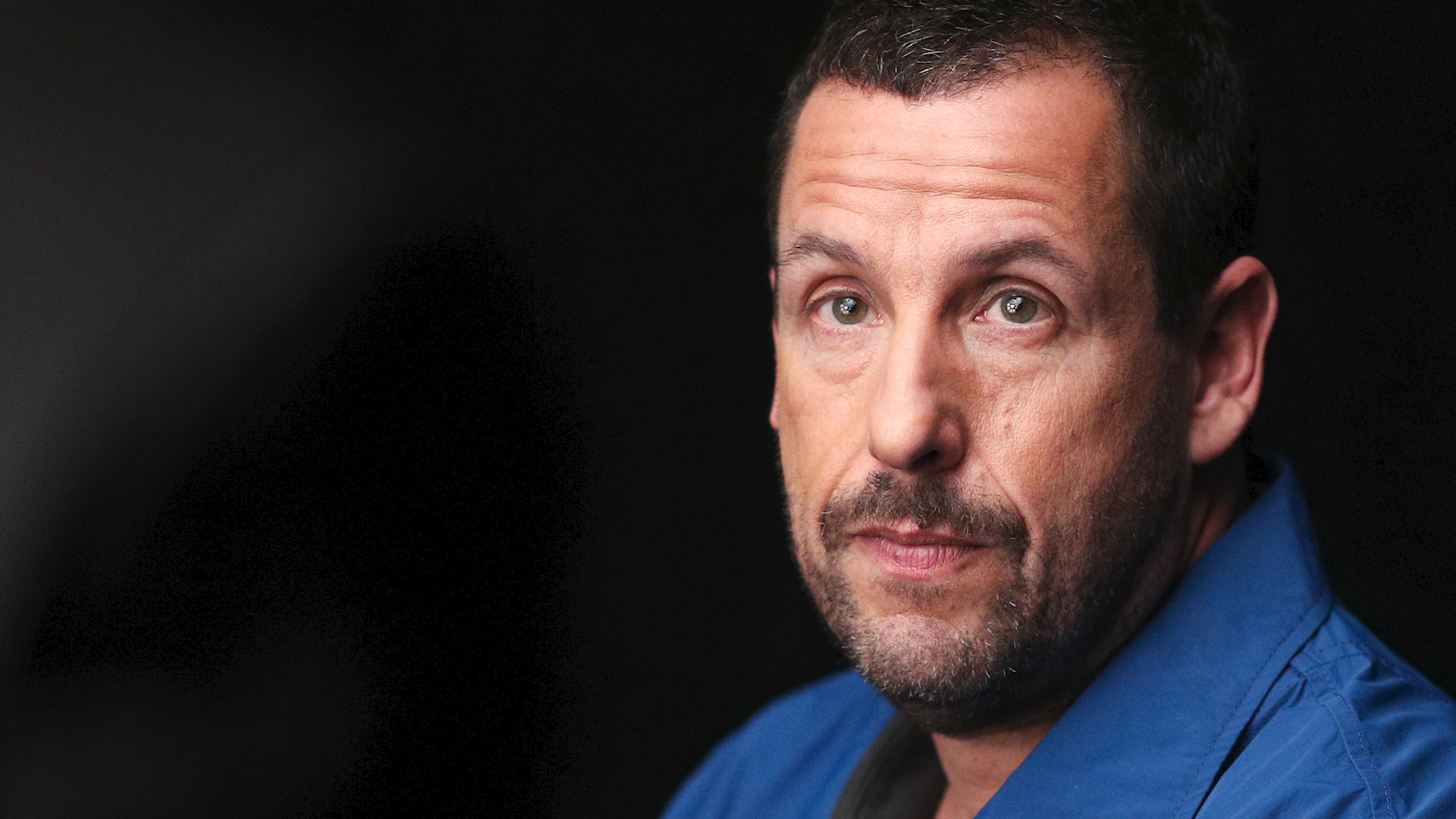 Whether you love him or hate him, there’s no denying that Adam Sandler is probably one of the most famous and recognisable people in the world so it’s not really surprising that he’s been asked for his autograph a bunch of times; it’s kinda surprising though that someone once pretended to sell it alongside some of his alleged pubic hair though.

Sandler was appearing on ‘The Jimmy Kimmel Show’ last week to talk about the NBA finals between the LA Lakers and the NBA Heat when they started talking about the strange autograph story and how it all went down. Take a look at the video of it below, starts around two minutes in if you don’t wanna watch the whole thing:

Yeah, I’m not really sure if I’m buying that Sandler bought the alleged pubic hair himself for $65 bucks or if even the whole story is true really because I’m not sure why someone would try to pass of regular hair for pubic hair because that just isn’t going to work, is it? Nobody’s gonna be fooled by that because pubic hair is way curlier and denser than regular hair, even if you’re Adam Sandler.

Hope nobody bought it and was severely disappointed, although if you’re paying top dollar for Adam Sandler’s pubic hair then you’ve probably got a screw loose anyway. Think about it.

For more of the same, check out Sandler saying he’ll make the worst movie ever after being overlooked for an Oscar for ‘Uncut Gems’. Hell of a threat.