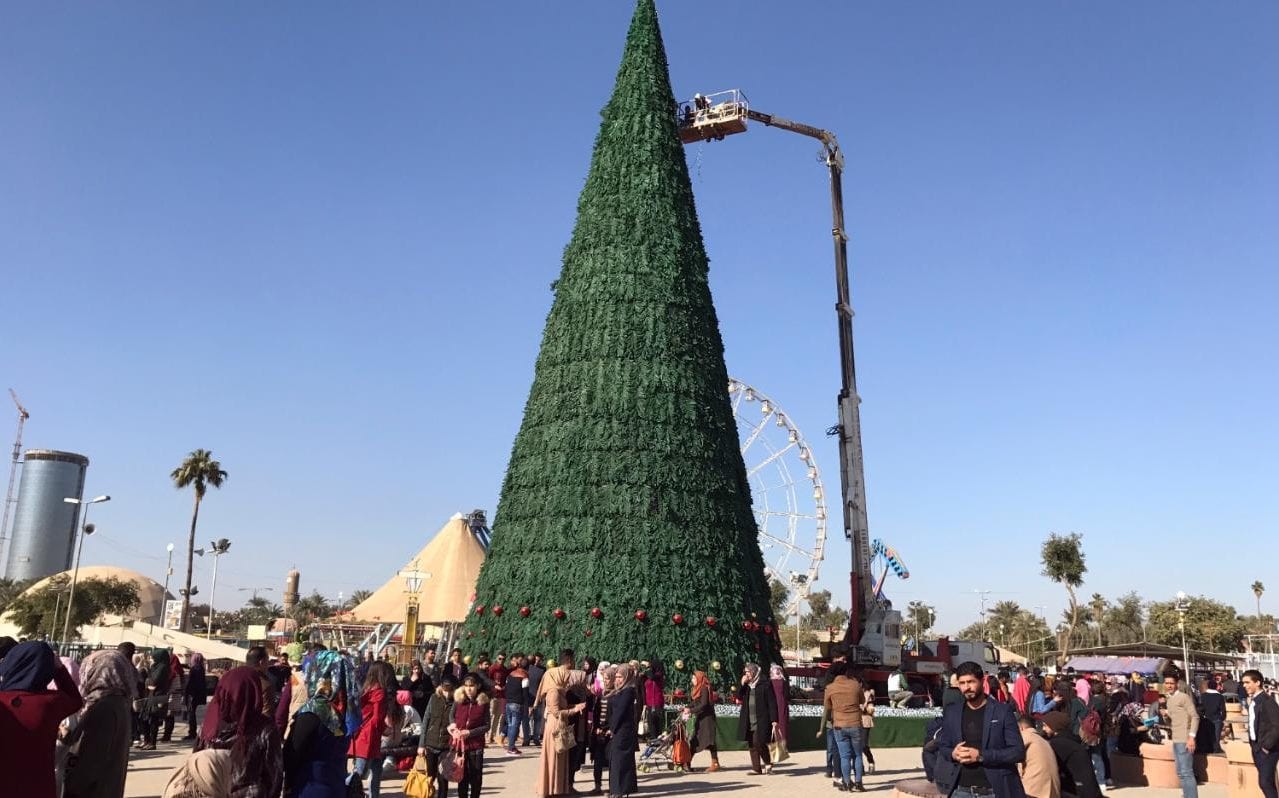 Iraq is one of the worst places in the world to be a Christian, and yet someone’s put up an 85-foot tall artificial Christmas tree right in the middle of Baghdad.

Iraqi businessman Yassi Saad, a Muslim, says he put the tree in the Iraqi city with the aim of “joining our Christian brothers in their holiday celebrations and helping Iraqis forget their anguish, especially the war in Mosul.” 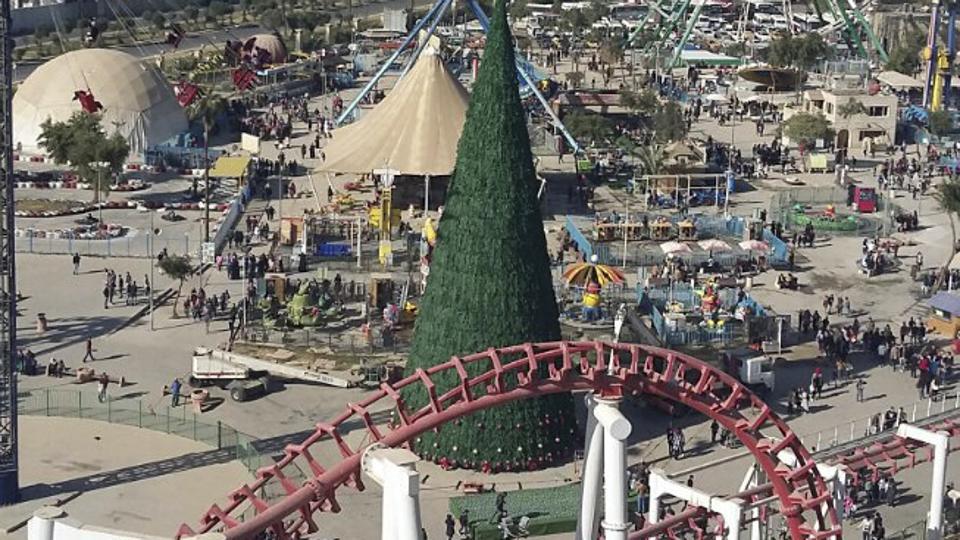 If anyone reading this is in Baghdad at the moment, here’s a tip – stay the hell away from this tree. I don’t even think you can say “Christmas” in Iraq without ISIS showing up, strapping a bomb on you and sending you into a crowded marketplace. And yet this guy built an 85-foot-tall tree right in the middle of the capital.

Big up Yassi Saad, but the guy clearly has a death wish. Though less so than this kid playing Russian roulette with a loaded gun.