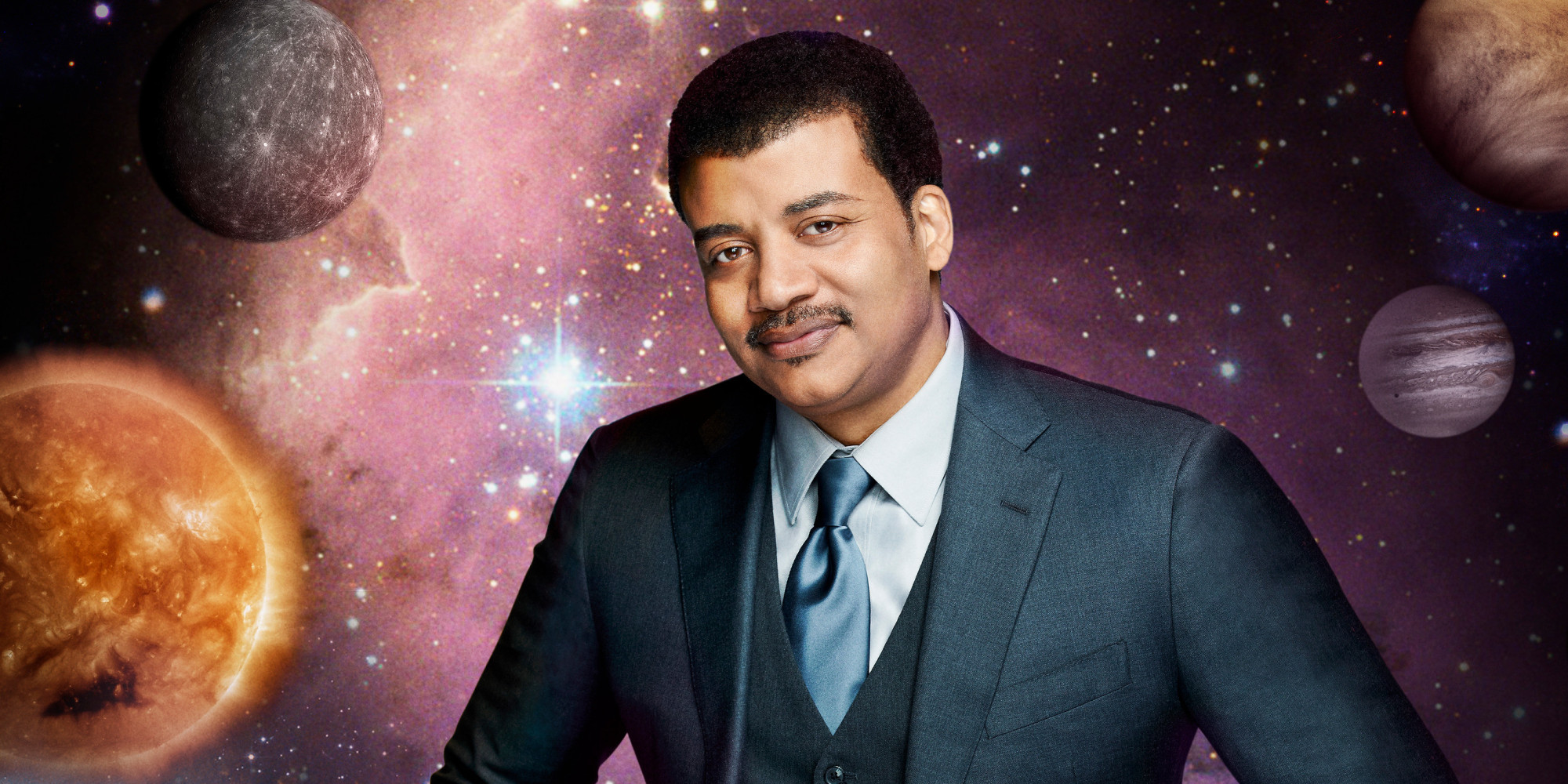 Eight essential reads if you want to come across smarter than you actually are.

Neil deGrasse Tyson is, by all accounts, a super intelligent fella and as such I guess we should all listen to what he has to say. He’s an astrophysicist for a start which gets you at least 1000 brainy points, that stuff is solid. He’s also won Columbia University’s Medal of Excellence, the NASA Distinguished Public Service Medal, the Science Writing Award, no less than 17 honorary doctorates and his crowing glory in 2000: he was voted Sexiest Astrophysicist Alive by People Magazine.

That’s a pretty impressive run of accolades, and it’s only a highly abbreviated version. So when he did a Reddit AMA a lot of people jumped in. One question asked was “which books should be read by every single intelligent person on the planet”, and here’s what he came up with.

I have to be honest I’ve not read any of the following titles (apart from excerpts from #1 and most of #3) and I now feel like less of a man because of it. After posting the list Tyson writes:

If you read all of the above works you will glean profound insight into most of what has driven the history of the western world.

High praise indeed. So I guess I’ve got a lot of reading to do. How many have you managed?: 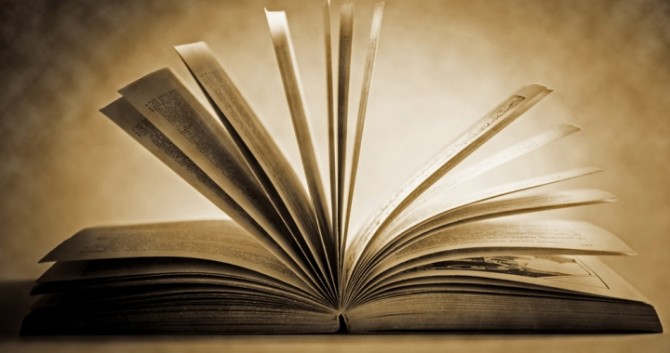 …to learn that it’s easier to be told by others what to think and believe than it is to think for yourself.

I suppose, seeing as the Bible’s a top seller and has been for quite some time it must be worth a look. So many of the common phrases we use in English come from the Bible and no one could argue that Christianity hasn’t shaped the world at least a tiny touch.

I think I might leave this one until last though. It’s a bit big isn’t it?

Related Items:Adam Smith, best books ever, books for clever people, books that will make you cleverer, Charles Darwin, Gulliverâ€™s Travels, he System of the World, impressive texts, Isaac Newton, Jonathan Swift, Machiavelli, origin of the species, Sun Tzu, The Age of Reason, The Art of War, The Bible, The Prince, The Wealth of Nations, Thomas Pain, top books for smart people, what should i read