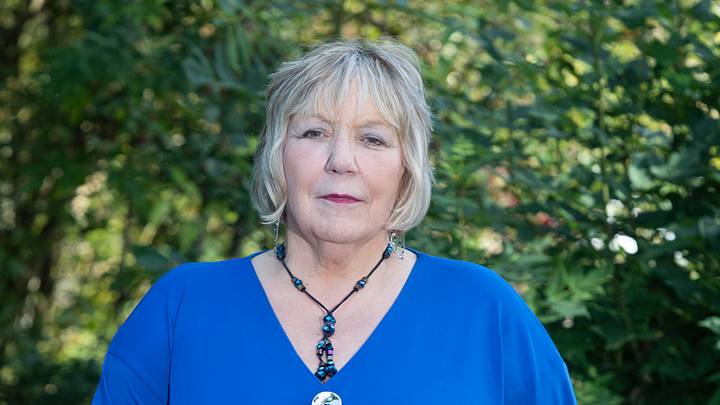 Every time I write one of these stories I ask how the people in them could be so stupid when it seems to be such a prevalent and well known trick, but it just keeps happening so I guess those African studs really do know exactly what they say to dumb old women over here. Gotta respect the hustle I guess.

Anyway, the victim in this story is 68 year old grandma Beth Haining who met a Ghanaian toyboy on social media and fell in love with him, despite him being based in Ghana and 30 years her junior. First, he asked her for £2000 for musical equipment which he promised to pay her back, but for some reason that wasn’t enough of a red flag and she still decided to fly over to Ghana to meet him.

The pair then enjoyed having sex three times during a day before the guy arranged a marriage for the two of them. He then returned to the UK with Beth, but that’s when things started to break down. Here’s her story in her own words: 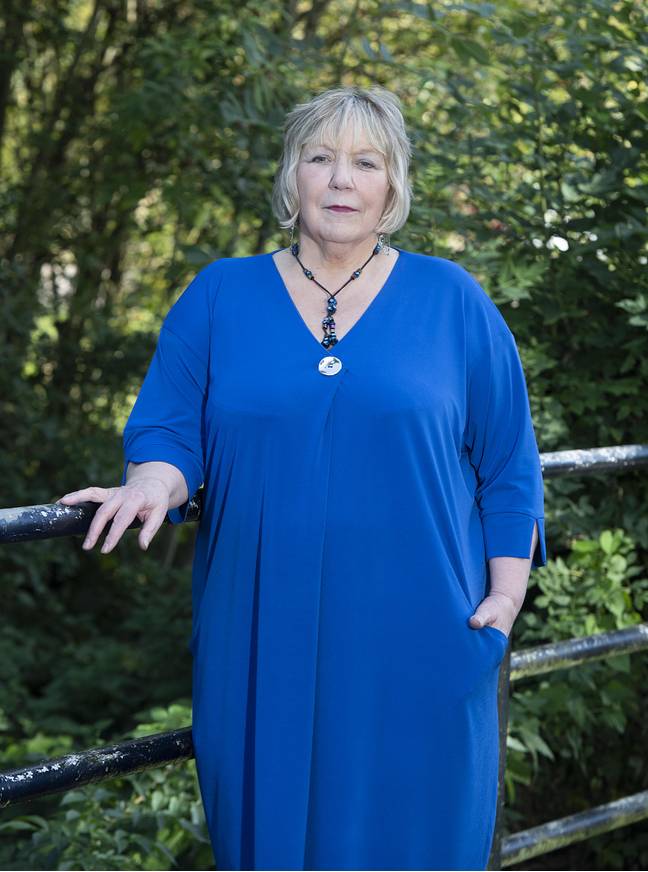 He picked me up and gave me a peck on the cheek, but in the car, he gave me a full-on kiss which gave me butterflies.

I realised then we weren’t just going to be friends and that night we had sex.

We spent all our time together, eating out and drinking, meeting all his friends. He always had his arm around me and was kissing me. He couldn’t do enough for me.

I’ve been a stupid old woman who should know better.

He told me I was beautiful and that he loved me, but he lied to me and used me. I had just sold my house when we met and had some savings.

I fell for him and thought he was genuine. I thought this was my dream romance coming true and I lavished him with attention and gifts. I paid for everything, and we spoke about starting businesses together as I wanted us to be happy.

And we had the most amazing time in Ghana, it was magical. He couldn’t do enough for me. We had sex in the morning, at lunchtime and in the evening – it was at least three times a day every day.

He got a job in a packing factory as I said I didn’t have enough money to pay for everything. But he said: ‘How can you be broke when you’re British?’ He thought this was the land of milk and honey.

It was a rude awakening when he saw the reality of British life and living with me. He was a completely different person – he was either shouting or sulking for days at a time.

Beth said that her friends and family didn’t like him, and when they visited he would go to another room.

I wanted to make it work but eventually I realised it was all a lie.

I keep asking myself how could I have been so stupid as to be taken in by him.

I thought it could never happen to me. My job for years was doing risk assessments with criminals and so I thought I could never be duped by a man.

But I fell for it all, and realise it was all lie. I was a silly old woman who fell for the Mills and Boons chat by a good-looking, younger man from Africa, but he just wanted me for my money.

I’ve cried for a year over all this and put on four stone. Now I just need that divorce to come through and to get on with my life without him. 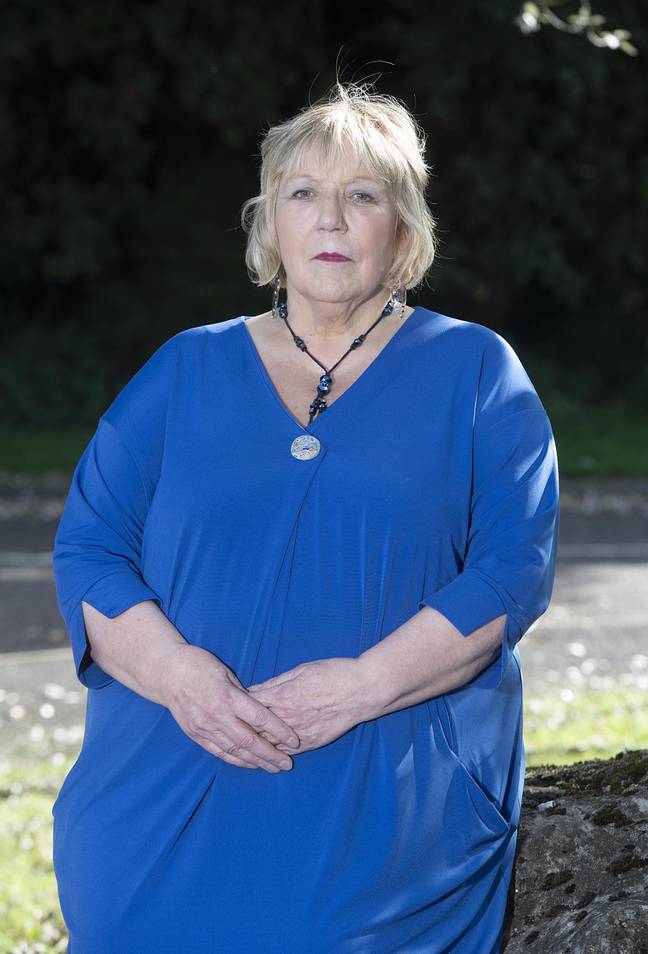 Beth eventually grew tried of his sulking and moodiness and refused to renew his visa, as well as paying for him to return to Ghana – including his taxi fare to the airport. It’s another sad tale of how easily it is to be duped by seemingly charming and attentive younger men in romance scams and I assume that Beth is only sharing her story to try and make sure that other people don’t end up in the position that she found herself in.

I doubt it’s going to help though because you seemingly here about this stuff happening all the time. At least she got to have incredible sex three times a day for a bit – that’s more than most of us can hope for these days.

For more of the same, check out this story about a student who managed to trick a scammer into giving him money. Legend.