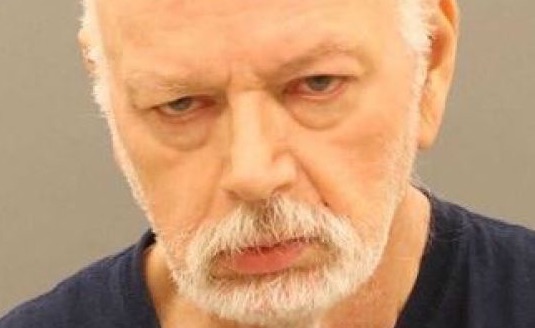 They say that as your relationship with your partner progresses that you may want to try new things in order to keep in interesting, but I don’t think that anyone would extend that to carrying your wife around the county fair with a leash around her neck, however kinky that might sound right here.

This is what police found over the weekend though, when 66 year old Walter William Wolford was discovered walking around at the Hagerston Fair in Maryland walking his wife Catherine around with him with a leash around her neck. Apparently the leash had been pulled very tight around her neck which caused other attendees to phone the cops on him.

When they picked them both up, they found that Catherine was very disorientated, didn’t know her name, where she was and was speaking gibberish. As such, Walter was arrested immediately but his excuses for his behaviour was pretty special. 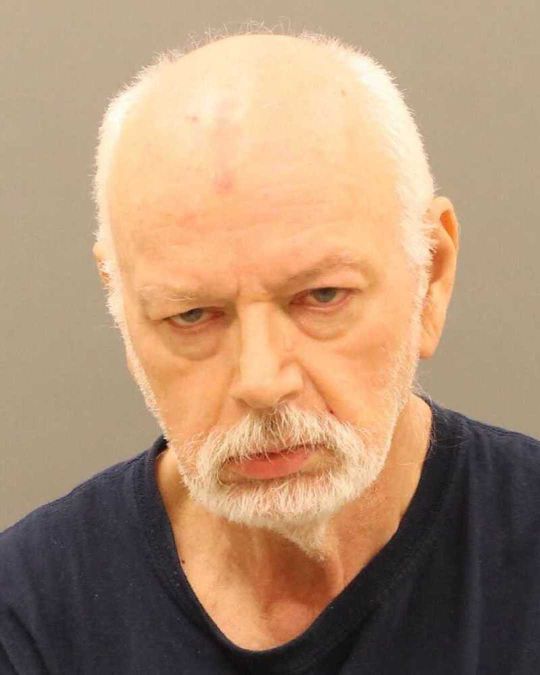 Walter claimed that Catherine suffered from advance stage dementia and that last year when he took her to the fair she wandered off and he was unable to find her. Therefore he thought it would be a good idea if he looked after her via a leash instead – he claimed that it was originally around her waist but slowly creeped up around her neck without him noticing.

His children – who also attended the fair – vouched for him and said that they didn’t believe that he was violent towards their mother. He was charged with one count of assault and released on $5000 bail.

Guess we’ll have to wait and see what the truth is because I’m sure it is actually possible that what he’s saying is true and she was a sufferer of dementia, but even if it is then it’s a damn weird decision to take her out on a leash, especially when you don’t see it almost strangling her. Think they’re might be something a bit more going on here, you know?

For more of the same, check out this businessman being led around central London on a leash like a dog. It takes all sorts.