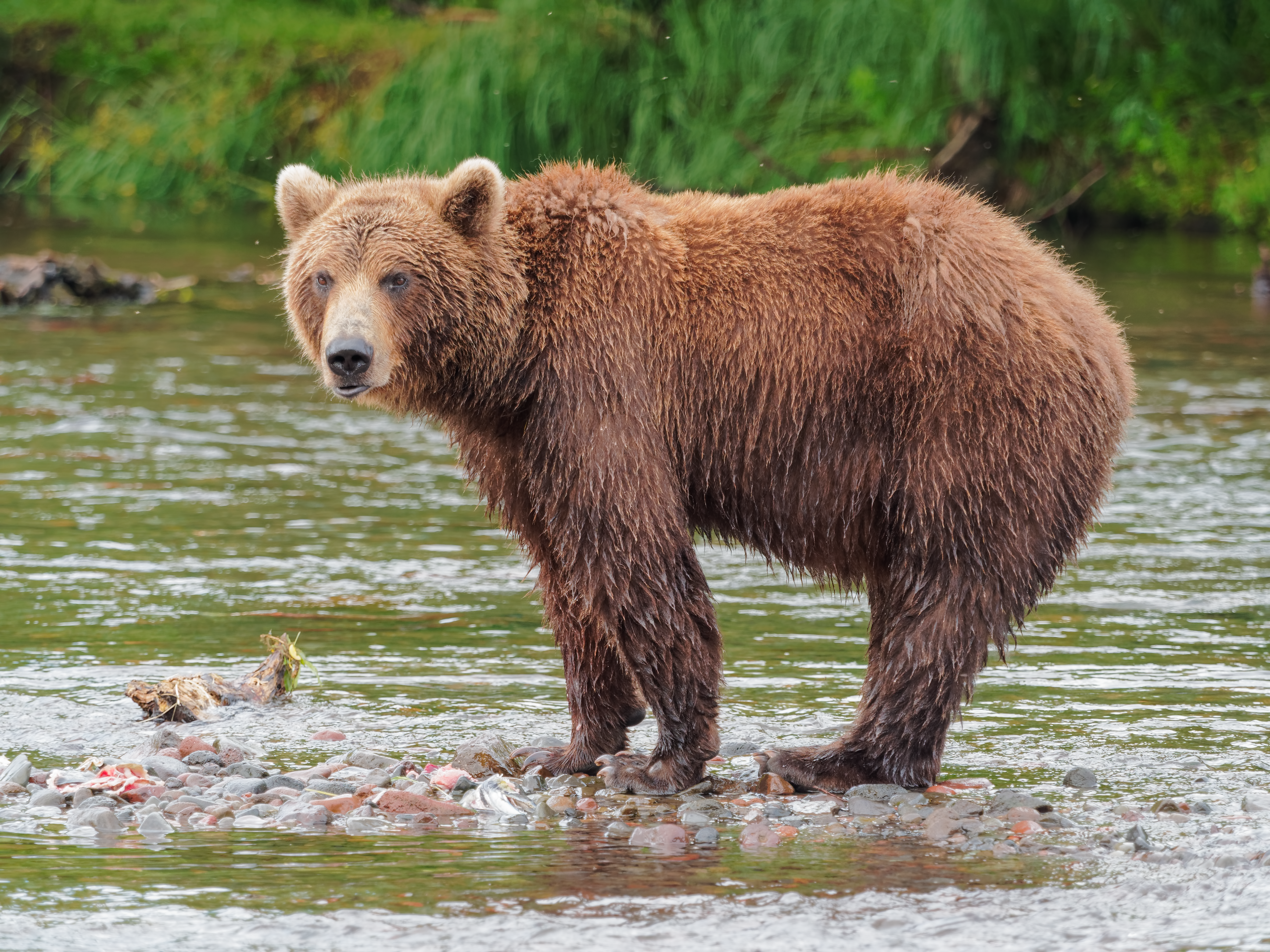 “It’s either I kill him or he kills me.”

If faced with a beat, most of us would leg it and then probably get killed anyway, but one man thought he’d casually practice his karate skills on a bear that confronted him and defeated it using his bare hands. What an absolute G. 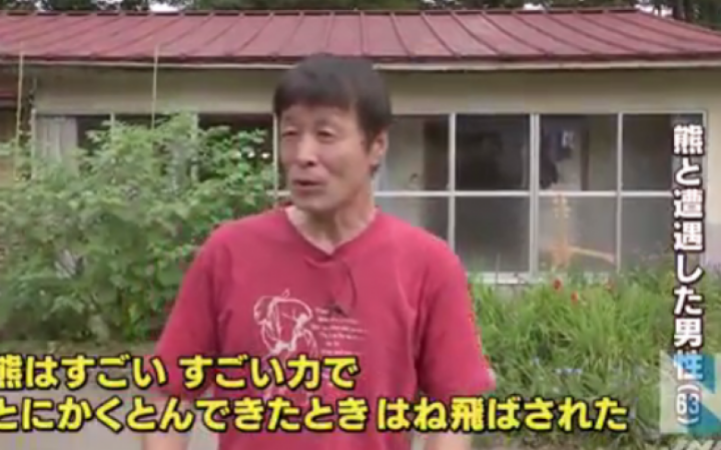 While out fishing, the Japanese fisherman pictured above was confronted by a black bear and proceeded to jab it in the eye, sending the bear back into the woods. Speaking to local news reporters he said:

The bear was so strong, and it knocked me down, it turned me over and bit me.

After being attacked the man still managed to drive himself to the nearest hospital where he made a full recovery – now that’s talent.

A jab in the eye is a better way to deal with bears, not killing them like this cunt did.