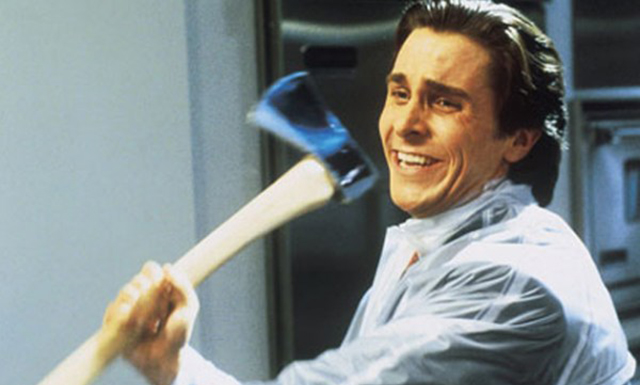 Herein lie six cases of axe murder from across the globe. It’s a pretty grim and disturbing read but for some reason quite compelling…

A friend of mine asked me the other day “why do you have to write about such horrible things all the time?” The short answer is “because people keep clicking on them”. The bigger question is why do us humans have that rubber-necking, peering between fingers penchant for gore and horror in the first place?

Here’s my theory (don’t worry I’ll get on with the axe murders in a minute): back in our distant genetic past, a human that paid attention to atrocities would gleam more information about them and be less likely to fall foul of them if they occurred again. So a human that took note of a serious catastrophe would be better armed to deal with the next one? What d’you reckon? 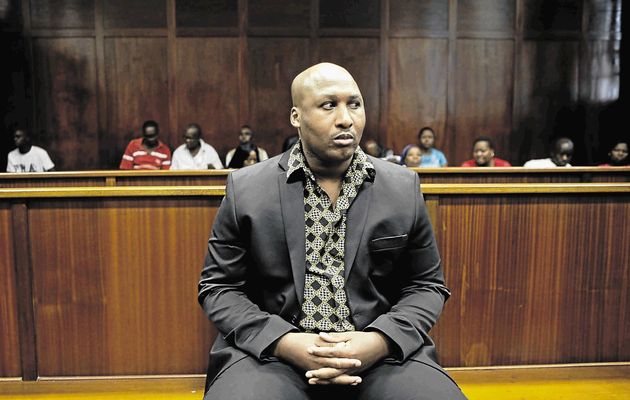 Ntshongwana was a South African rugby football player and all round nutcase. He was arrested in 2011 for allegedly hacking three men to death and wounding a fourth with an axe to avenge the gang-rape and subsequent HIV-infection of his daughter. Police later reported that the rape never occurred.

At least one of the bodies was decapitated and the head was found in a dustbin about a mile away. Police said that another victim’s head was left “hanging by a nerve”. 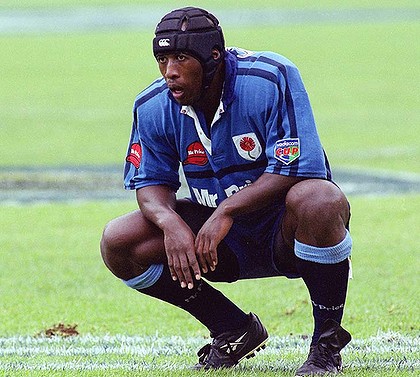 At the formal reading of his criminal charge, Ntshongwana was violent and spoke in tongues, so probably not the full ticket, or at least that’s what he wanted people to think.

At a mental competency hearing in January 2012, it was revealed that Ntshongwana, now known as “The Axe Man”, was mentally ill, suffering from shizoaffective disorder. A psychiatrist however, testified that Ntshongwana was not bonkers and that the murders were premeditated and deliberate.