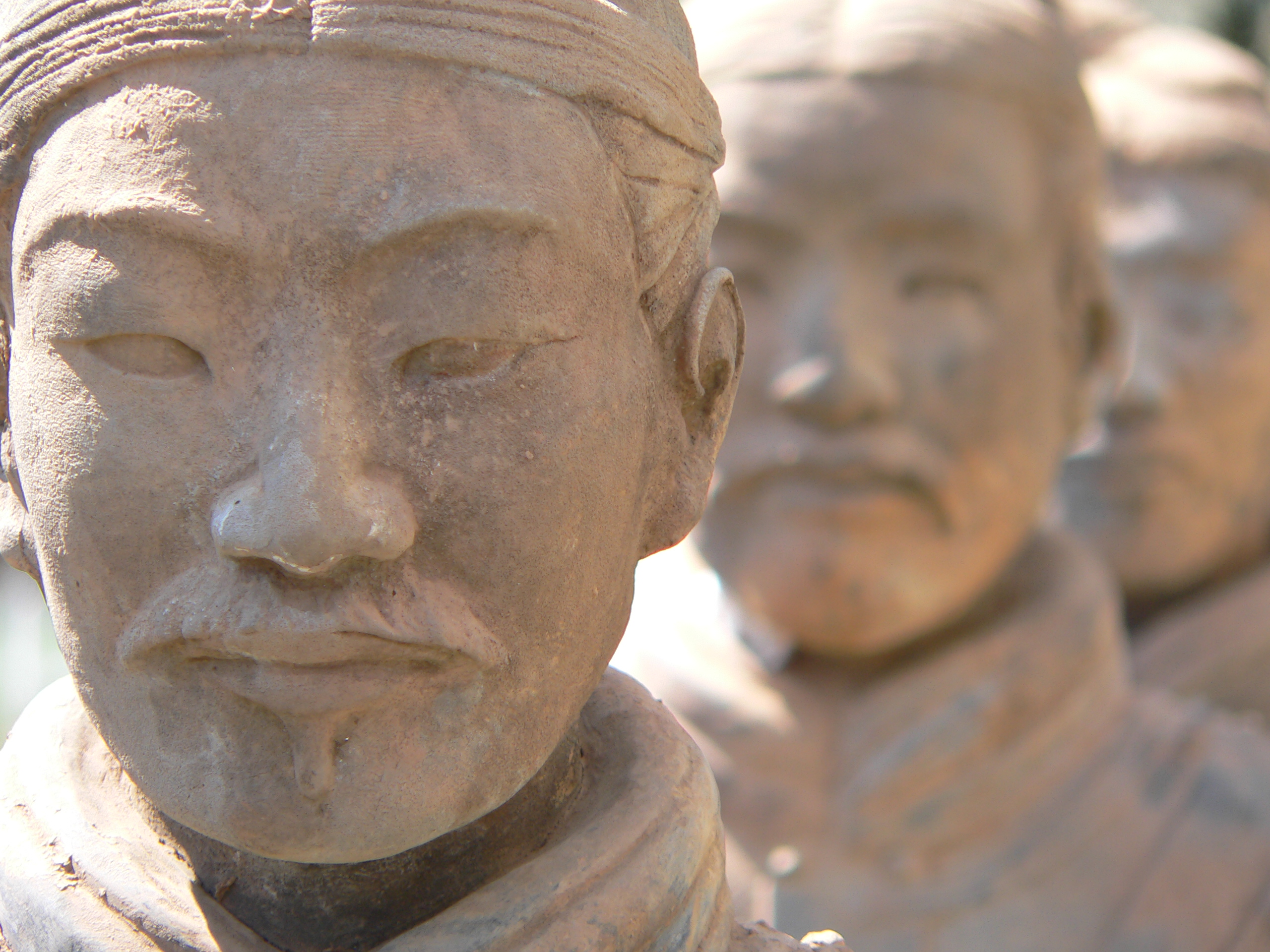 Humans are an impressive bunch when we’re not clubbing each other to death.

Humans are a clever bunch… well, actually, some humans are. Some humans are proper balls-to-the-wall wing nuts. On average though, human intelligence beats the shizzle out of most other mammals on earth.

Modern buildings can be amazing of course. Scraping the skies and spanning the seas is mighty impressive. It’s easy to forget that humans have been building massive things even before the iPhone had that spirit level app.

Over the next few slides are some examples of ancient humanity’s most impressively advanced structures. Remember at all times: they didn’t have JCBs, they had no cement mixers and Handy Andy was not yet born: 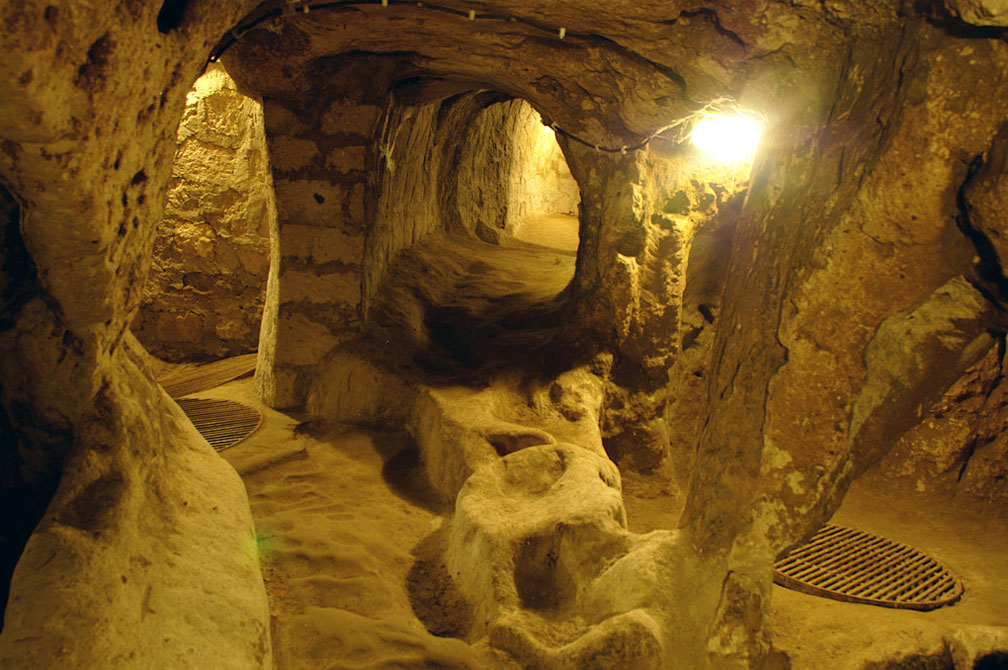 Around the 8th Century BC the good people of Turkey were busy carving out a subterranean monster. Digging underground is tricky even in the modern era, and of course it can be incredibly dangerous. But Derinkuyu is a step beyond. These ancient Turkish men dug down 60 metres and created a multi-layered underground town where 20,000 people could live. That’s almost twice the population of Berwick-upon-Tweed, would you believe?

Have a look at this map and be rightly impressed and amazed: 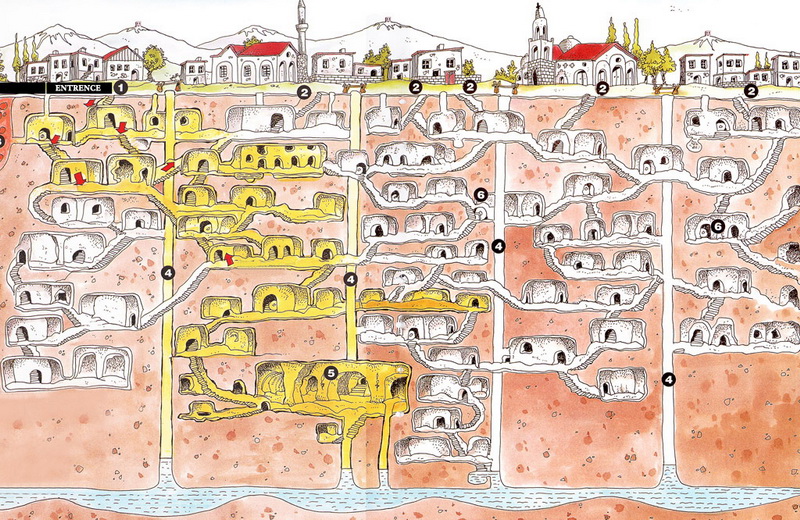