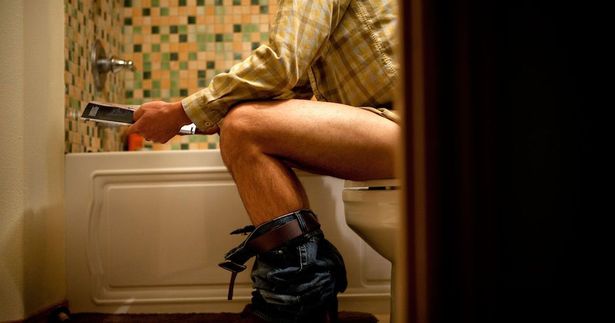 I’ve been constipated before and let me tell you it is not pretty, but I never thought that the condition could be life threatening or lead to the possible amputation of your limbs from your body.

This was the potential situation that an unnamed 57 year old Australian man from Victoria found himself in recently though when a two litre poop that was stuck in his anus led to him losing all feeling in his legs. He could barely walk, doctors couldn’t find a trace of his pulse in his right leg and he was suffering stomach pain and nausea for three days, being unable to move at all on the third day. Who would have thought that a massive turd could cause so many problems?

Once in hospital, surgeons were able to remove the two litre piece of crap from his butt in the operating theatre and he was able to recover within four days, being able to walk unaided without pain in 13. Dr Simon Ho was the lead surgeon on the case and said the following in his report: 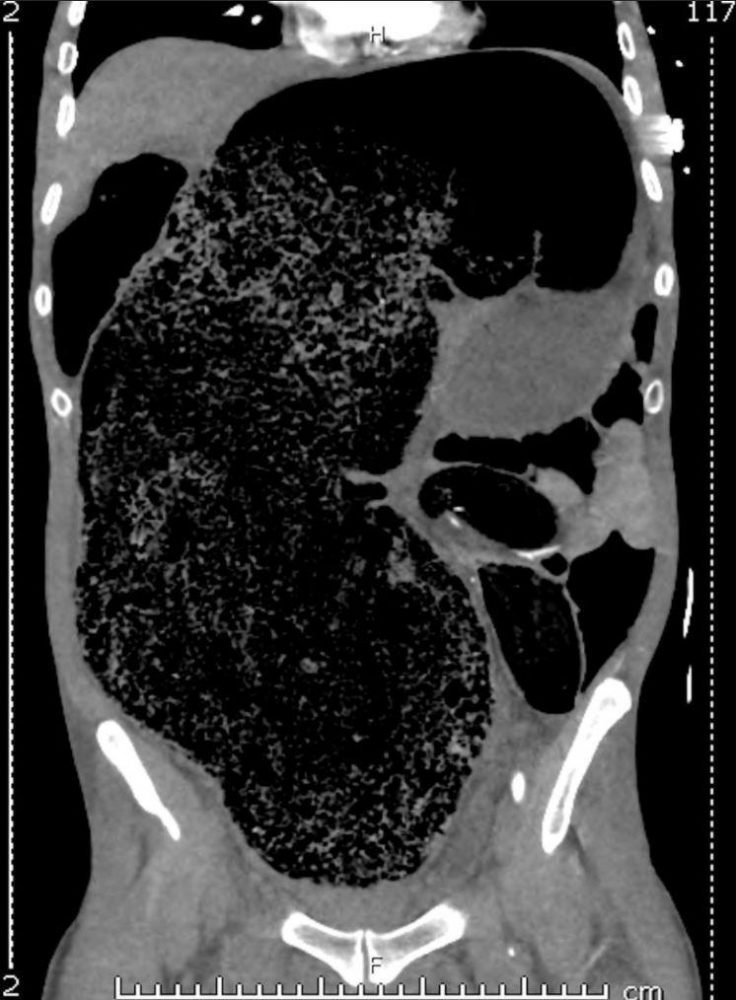 The patient was suffering from abdominal compartment syndrome.

The pressure was coming from a massive faecal loading in his colon. It was putting significant pressure on the right iliac artery which carries blood to the right leg.

No explanation has been found as yet to explain his significant faecal loading and constipation.

Damn. Two scary things about this whole thing – firstly that Dr Simon Ho and his team had to remove literally two litres worth of shit from this guy’s butthole which sounds like something I probably wouldn’t wish on my worst enemy. Absolute heroes.

Secondly, isn’t it terrifying to think that out of nowhere some shit could come stuck in your body and it might actually end up killing you? Of course, it’s probably associated more with an unhealthy obese lifestyle, but even so, its a pretty sobering thought to think that a piece of crap from your own body could literally end up being the death of you. Think about that for a minute.

For more turds, check out this guy who collected a bunch of old ones and then posted them through his enemy’s letterbox. Bitter.