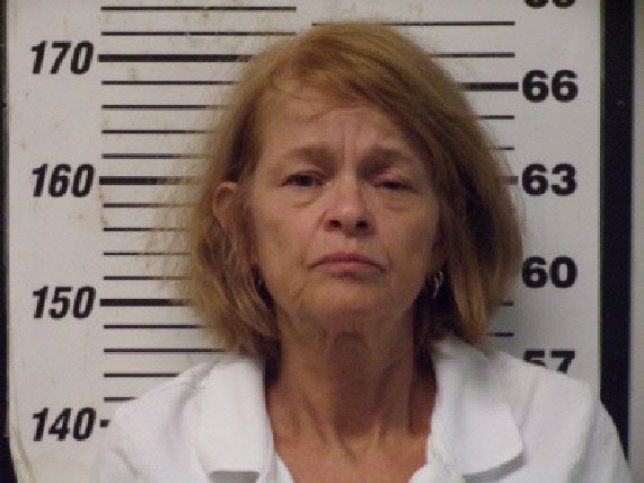 What is it this week with people getting their dicks cut off? Only yesterday we featured some weirdo castration fetishist and today we’re talking about some woman who looks like she’s finally had enough of her husband’s bullshit and decided to get back at him by cutting his penis off.

Police were called to the house in Newport, North Carolina yesterday after 56 year old Victoria Fabutt tied up her husband James and cut off his wiener. It’s not yet known at this time her motivations for such an act but you can probably predict that it was something to do with being treated like shit for the past twenty years or something.

Major James Wank – who was clearly made the spokesperson on this case to generate as many laughs as possible – said the following about the situation:

Deputies were able to recovered the body part and it was immediately put on ice and transported to medical personnel.

I don’t want to comment on Mr Frabutt’s status right now though but we’re hoping it can be reattached.

Victoria Frabutt has been charged with malicious castration and kidnapping and is being held under a $100,000 bond.

Thanks for the update there Major Wank. Honestly had to check that this wasn’t a fake story due to that guy’s name, but the TV report above kinda suggests that it’s real unless someone went to a major effort to hoax us all. Don’t think it’s really that worth it is it? The Major Wank thing is just too good though – you gotta think the boys down at the station had a quick whip around to make it happen right? Totally sick bantz.

For more castration, here’s a pitbull biting a rapist’s dog off. Deserves it.