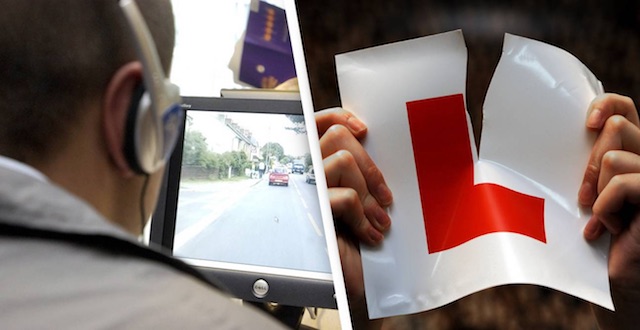 Everyone has that friend that took a while to pass their driving test, but even the worst people out there normally managed to do it in four or five times at the absolute latest.

Not over in Poland though, where this 50 year old guy has really taken everything to the extreme and managed to fail his driving test 192 times. Apparently the unnamed man from Piotrków Trybunalski has been trying to pass his test for the past 17 years fairly continuously and I’m not sure if that makes it more or less tragic than if he had had a decade in between attempts or something. Starting later and trying every other month for however long without passing is a really, really bad look though. How awful at driving can this guy be? 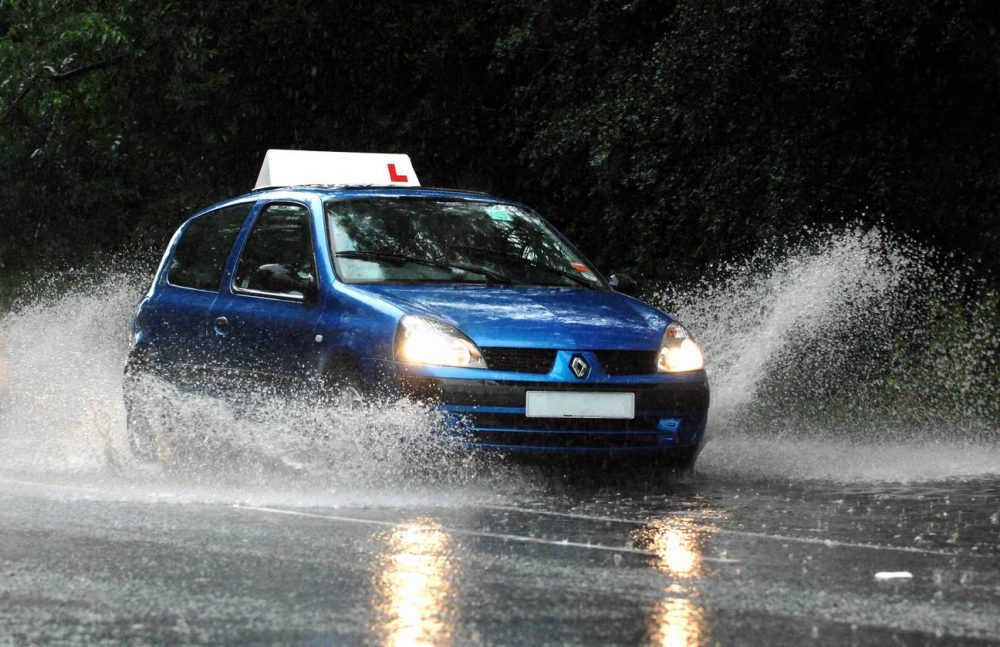 Turns out it is actually as bad as it sounds with the majority of Poles passing their test on the second or third attempt, although the second worst driver in Piotrków Trybunalski has failed forty times,, so there is someone who’s kind of as bad as this one dude. Nah actually, even though that’s bad there’s no denying it’s anywhere near as bad as the guy who’s failed 192 times. Apparently it’s cost him almost £1500 as well in test fees, as if failing over and over again wasn’t bad enough.

Over here, the official statistics that were recently released are pretty terrible as well, although not as bad as over in Poland. One woman took 72 attempts to pass the theory test and one guy took 72 times to pass the practical test, but the absolute worst is a guy who managed to pass his theory test on the 158th time of trying.

Where do they find these people? Hopefully this makes everyone who took more than four times to pass feel a bit better about their lives. I know it makes me feel slightly less bad.

For more of the same, check out this guy who drove off a canal dock ten minutes after passing his test. Whoops.