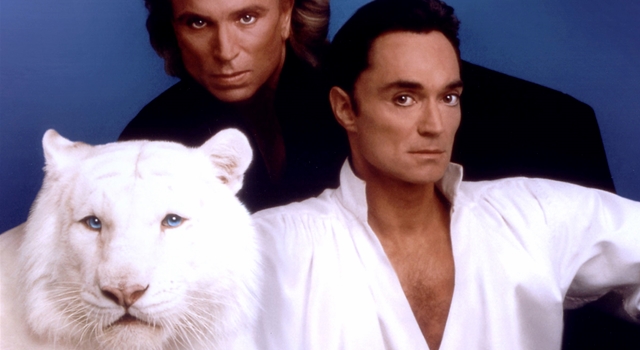 If you own something that’s capable of killing you, then you get what you deserve quite frankly. 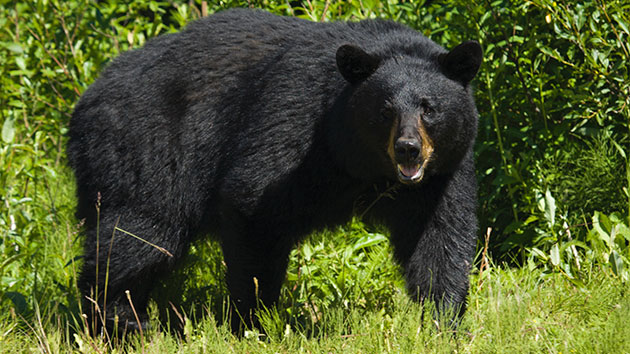 Kelly Ann Walz, a Pennsylvanian woman, was an experienced animal handler. She had kept many exotic pets in her time including lions, jaguars, leopards and tigers. She knew what she was doing, she was fully licensed and had many years of animal control under her belt. On paper she was doing everything right, but even the best of the best can’t predict a wild animal every step of the way.

One fateful day Walz was clearing out her 350 lb black bear’s cage. As normal she placed some dog food over on the far side of the cage to distract the mighty beast whilst she worked. For some reason, on that particular Sunday, the dog food wasn’t entertainment enough for Mr Bear. Walz was mauled to death in front of her own children and a group of neighborhood kids. I don’t expect they’ll forget those images in a hurry.

A neighbour shot the bear dead whilst it was still on top of her but it was too late for Walz, she was pronounced dead at the scene.