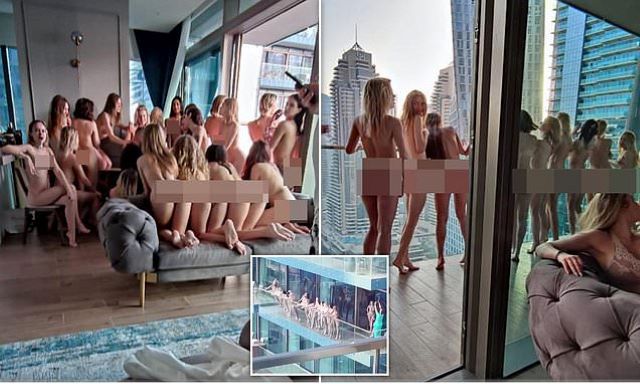 Where and since when has it been illegal for 40 women to strip naked and pose on a public balcony for a daytime photoshoot? Well, everywhere and since forever I suppose, but one place you definitely don’t wanna be caught doing that is over in the Middle East.

One group of young models have found this out the hard way as they now face two years in prison after being arrested for taking part in a nude balcony photoshoot. 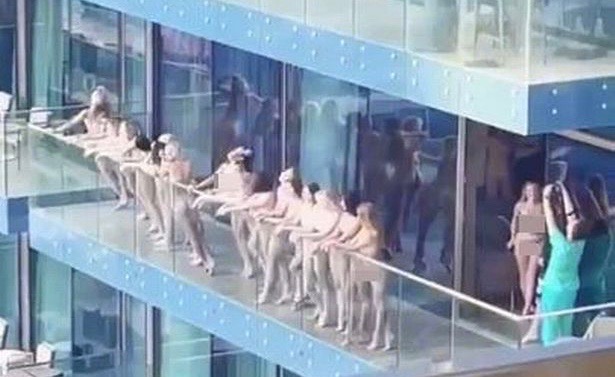 Radha Stirling, Director and Founder of Detained in Dubai, told the Metro:

They think what these people were trying to do was quite vile, knowing full well the laws in relation to exposure are strict in the UAE. People have been arrested for wearing T-shirts deemed to be offensive yet they were out there in plain sight of the rest of the buildings.

In separate reports, the models were said to have been mainly from Ukraine, with others from Belarus, Moldova and Russia. A Russian man said to have organised the shoot is also being detained. 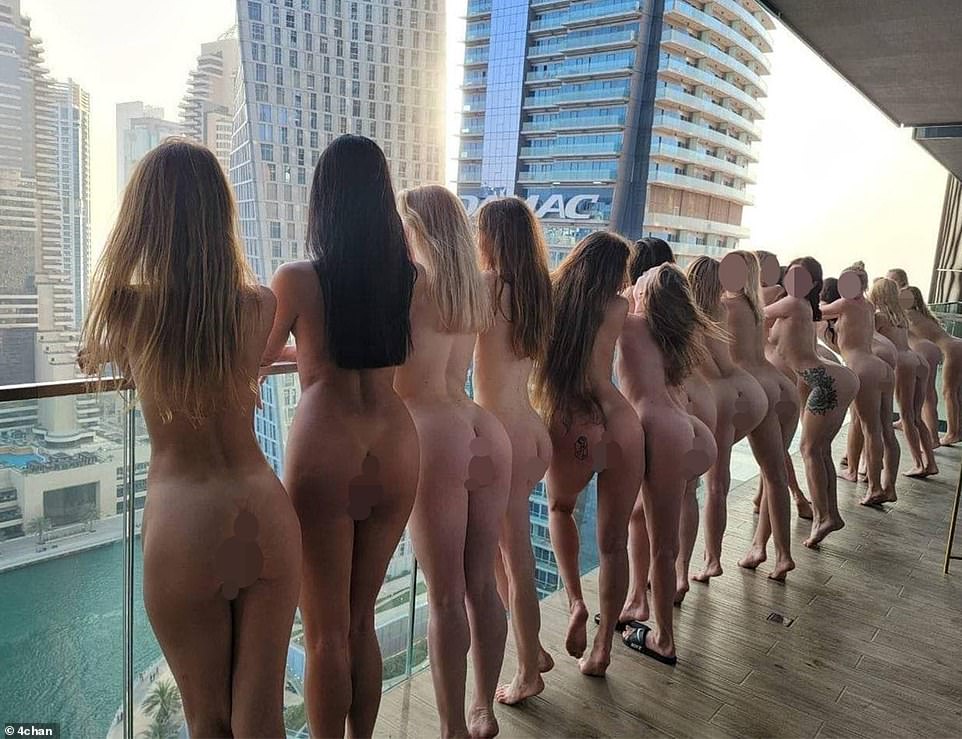 Welp, that’s what you get for not Googling ‘public decency laws in Dubai’ before visiting one of the most notoriously strict parts of the planet when it comes to this sort of thing. There are countless horror stories out there of what happens when you don’t abide by the local laws in the Middle East – how could they not know what they were getting themselves into? Think we can all agree 2 years in prison is harsh though, even if it’s something they should have seen coming. 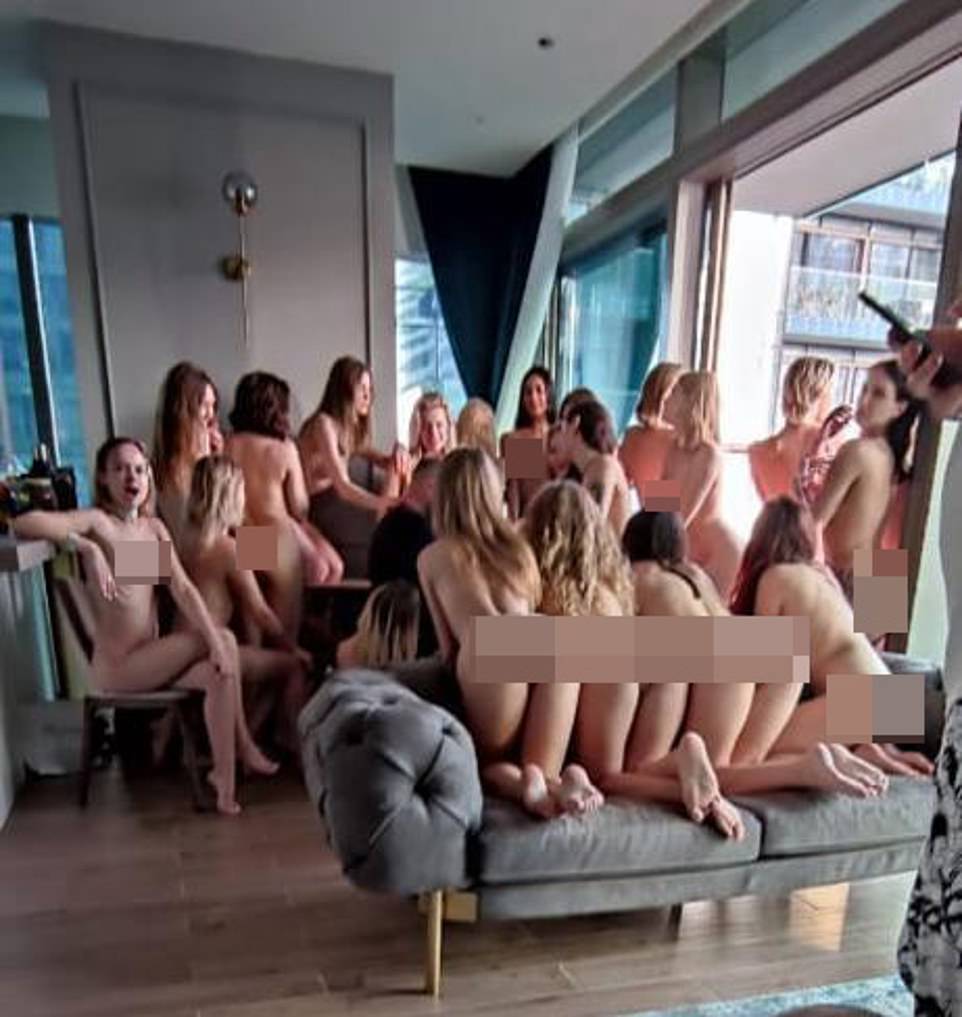 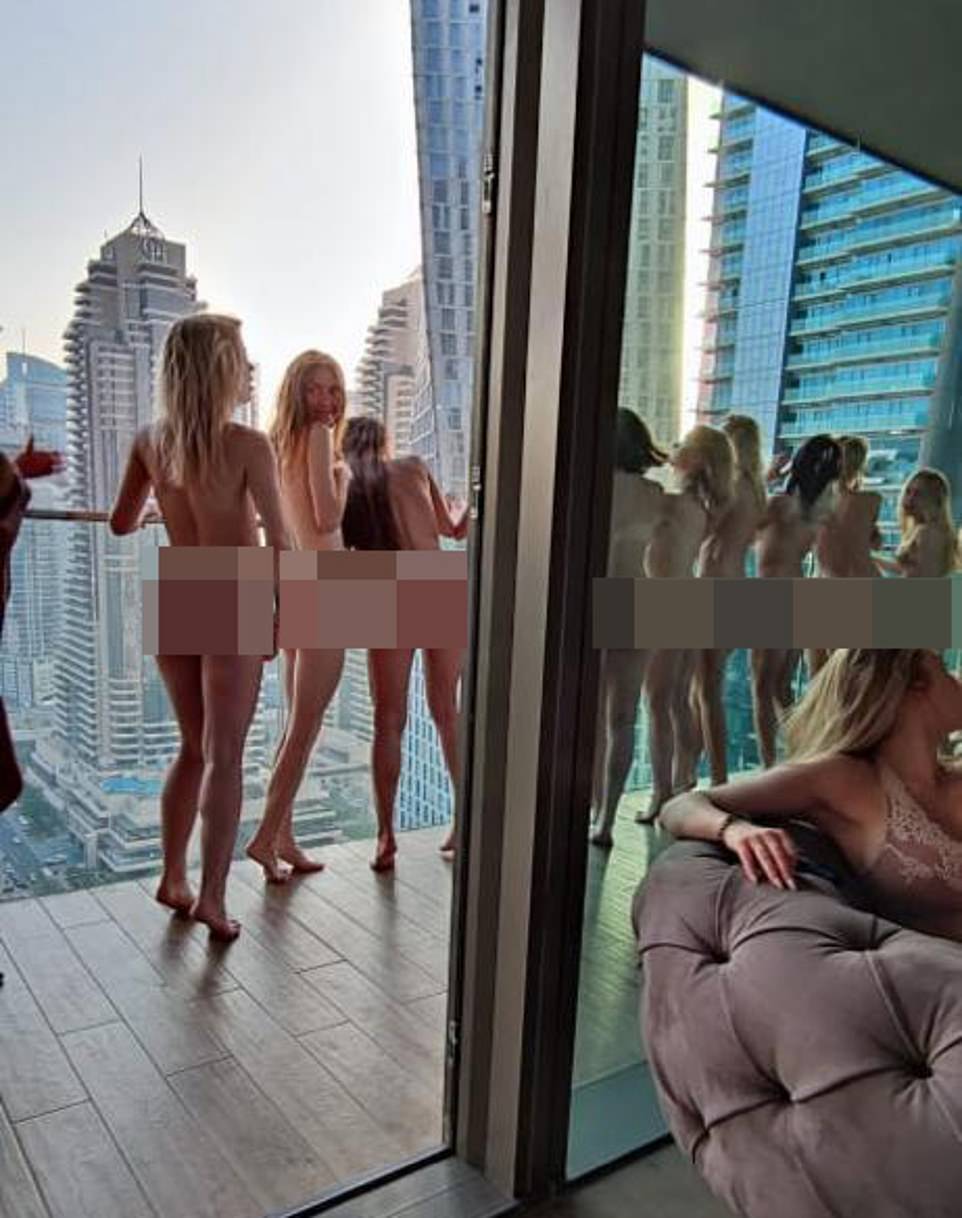 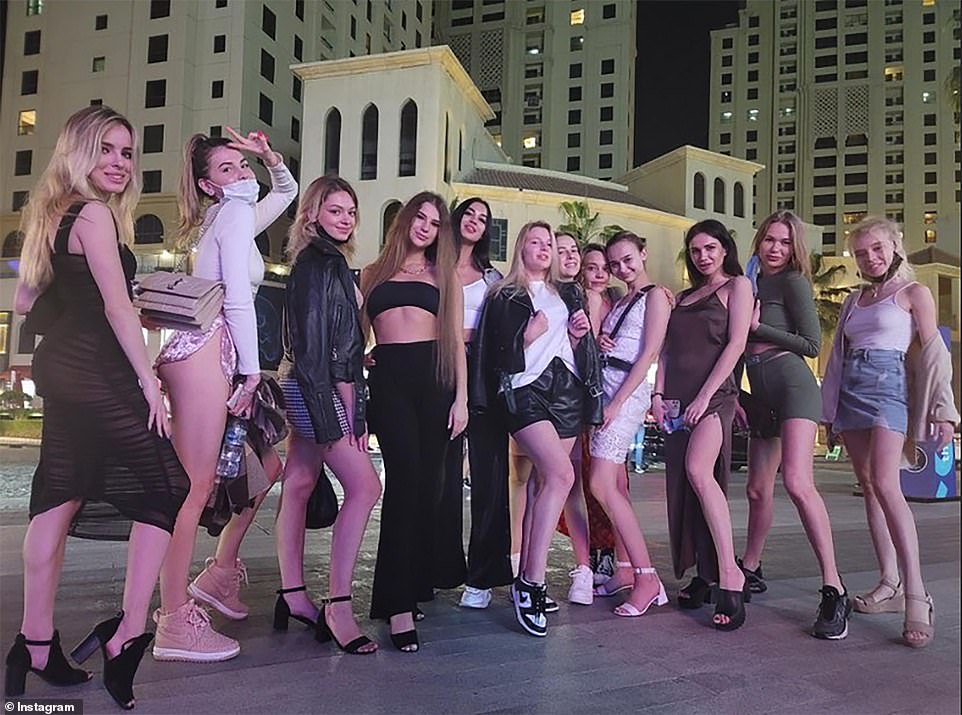 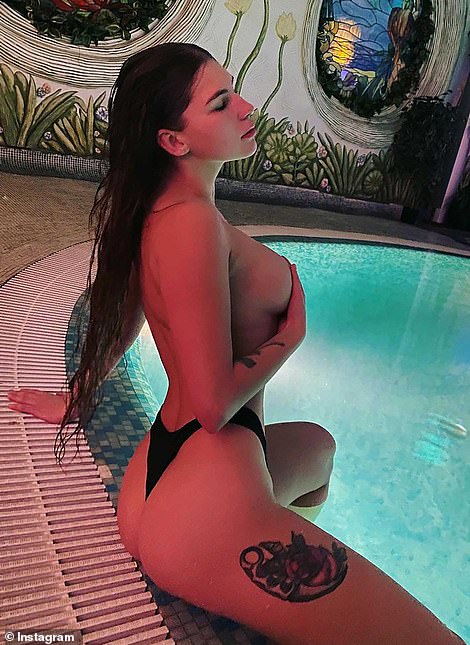 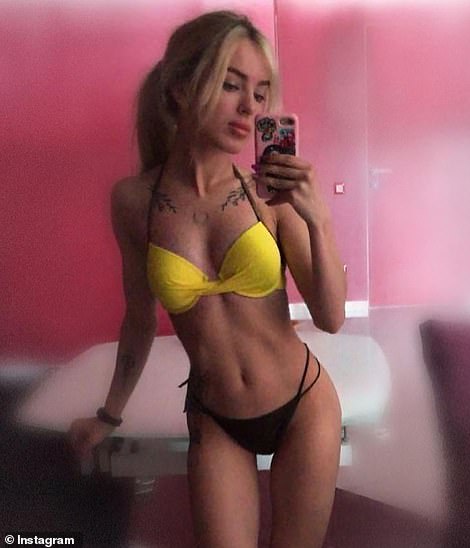 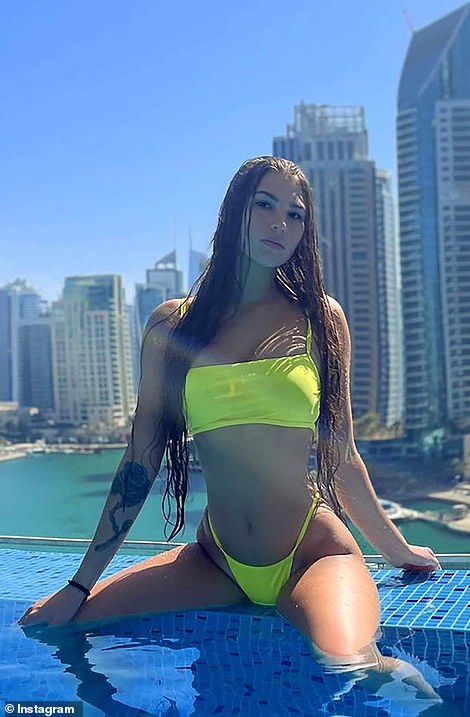 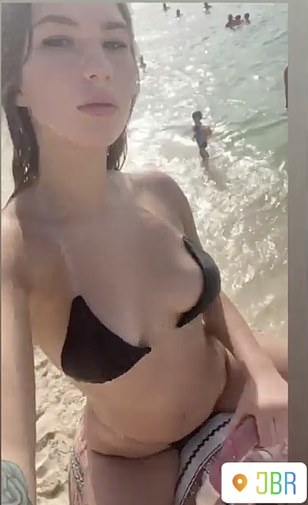 For the British woman facing prison in Dubai for telling her flatmate to ‘f*ck off’ on WhatsApp, click HERE. Madness.