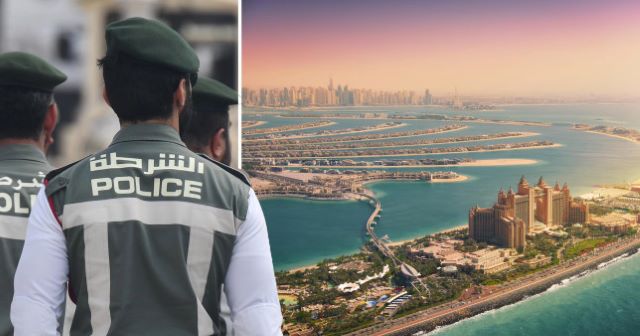 Going to Dubai? You might want to read this.

Dubai is a beautiful country with awesome beaches, great shopping and next level technology, but going there as a Westerner can be a bit of a risk, especially if you’re ignorant of some of the harsher laws they have in place.

This week, it’s been reported that an unnamed 31-year-old woman from the UK has been detained in the country after her flatmate reported her for saying “f*ck you” in a private WhatsApp row during lockdown.

The woman had been arguing with her Ukrainian flatmate over the use of the dining room table while working from home in October last year. She then attempted to leave the United Arab Emirates and move back to the UK on Saturday, after finding a new job.

But she was apprehended by airport authorities, who told her she couldn’t leave the country as there was a police case against her. She’s now facing up to two years in jail and thousands of pounds in a fine.

The woman has now been detained in Dubai, despite having shipped her belongings back to the UK. She has begged her flatmate to drop the case against her – but the bitch has refused.

The woman told The Sun:

I can’t believe what my flatmate has done — she has been so spiteful. I pleaded with her to withdraw the complaint but she said, “This is a criminal case”.

The woman also told Detained in Dubai how the pair had been ‘casual’ with one another and said she was shocked that a European was taking advantage of the UAE’s strict laws. 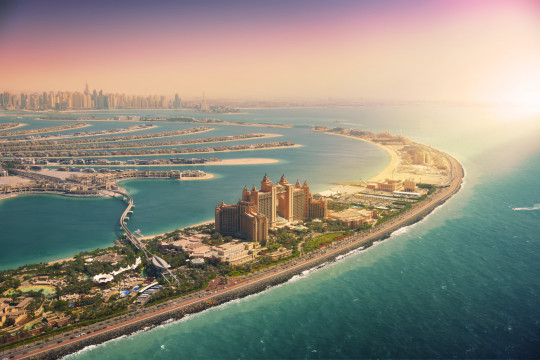 I’ve never been in trouble in my life, and I’m shocked that I’ve been criminalised over a private WhatsApp exchange with someone whom I lived with.

What’s worse, the messages were from months ago and only now, when I’ve shipped all of my belongings, booked a flight and when my visa is about to expire, do I even find out about this case.

I tried to plead with her to drop the case, but she doesn’t seem to care about the impact this is having.

Saying ‘f*ck’ is a crime in Dubai, as the word ‘disgraces the honour or the modesty’ of a person, according to Article 373 of the UAE Penal Code. Using swear words on social media or messaging platforms is also considered a breach of cyber law. Imagine! Not being to call someone a nonce or a prick or twat on social media? 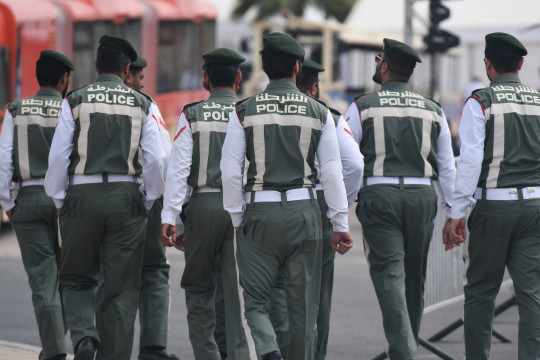 Radha Stirling, CEO of Detained in Dubai and Due Process International, is representing the woman in court. She revealed that you can even be prosecuted in Dubai over comments you make outside the UAE. WTF?

The UAE’s overreaching cybercrime laws have been responsible for numerous arrests of foreign nationals.

Visitors to the UAE can be arrested, detained and prosecuted over a swear word, an offensive statement or derogatory comment said in the heat of the moment, and the UAE’s cybercrime laws are extraterritorial, meaning that the statement could have been made from outside of the UAE.

The absurdity of these laws allows for husbands and wives, colleagues, friends, school kids, vindictive and spiteful individuals and provocateurs to hold jail cards over people they interact with, and they don’t even need to know them.

Complete strangers are able to report social media comments they find offensive to the authorities and under the laws, they will be prosecuted, fined and even imprisoned.

Well that’s insane. Just the fact a group named ‘Detained in Dubai’ exists tells you all you need to know about the absurdity of the laws over there. This sort of thing happens way more often than it should and it’s honestly terrifying. I’m sure it’s a lovely place and all, but I think I’ll skip out on Dubai until this stops being a thing that happens.

For the British woman who was arrested for reporting a gang rape in Dubai, click HERE. Not even kidding.