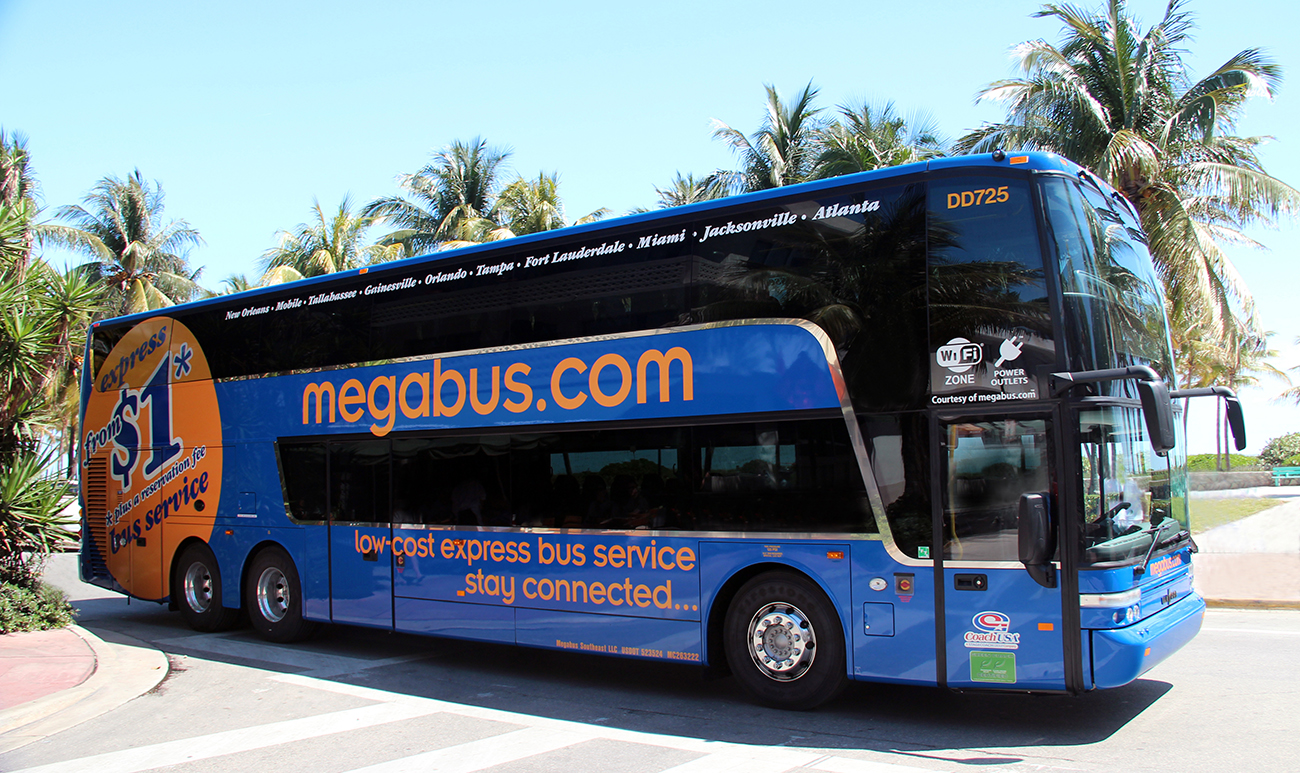 In a move that completely blows the guy who had a 40-minute wank in a pub beer garden out of the water, this dude travelling to Iowa over in the States masturbated for THREE HOURS on the bus journey there.

Telly Shadell Corey, 41, first started playing with himself under his tracksuit, but then exposed himself when he got the wacky idea that a female passenger sitting nearby was enjoying it. She was later described by others on board as “terrified”.

By the time they got to Iowa, police officers were waiting to apprehend him – no word on if he completed his wank or busted out the old tucked boner into the waistband trick. 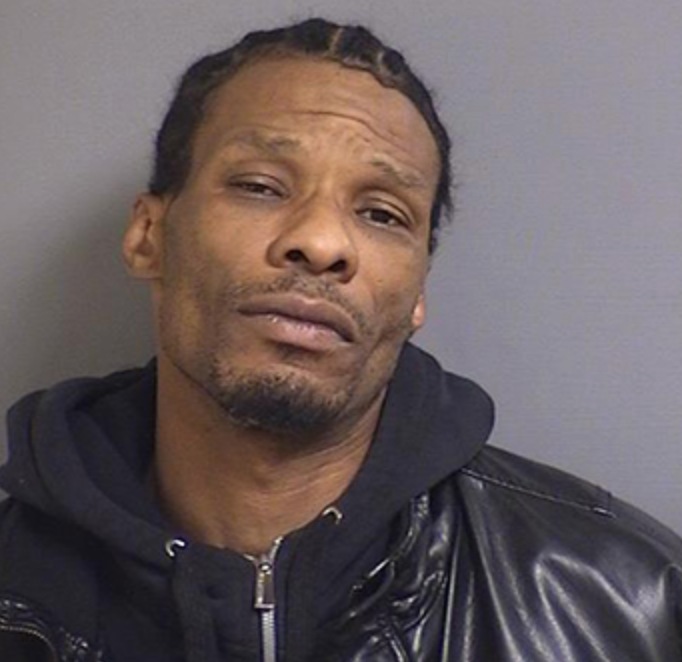 Corey was arrested for indecent exposure and then admitted to the act, telling police that “he thought since the victim didn’t say anything to him she was enjoying it”. Solid logic there.

What I don’t get is why no one said anything to the guy for three hours while he was sitting there with his cock in his hand? No wonder he thought they were all enjoying the show. Even still, under no circumstances should you ever be pulling your dick out on the bus and pleasuring yourself. That’s just public transport common courtesy 101.

P.S. Couldn’t possibly write this up without including this Dave Chappelle story: