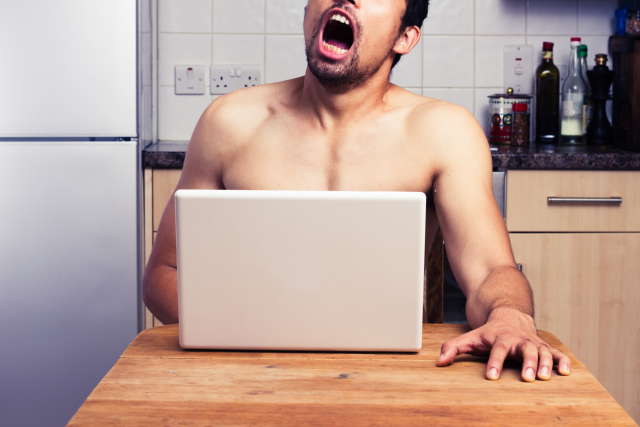 Are you a bigger wanker than this guy?

Are you a bigger wanker than this guy? A member of Reddit’s /nofap crew kept a record of his wanking habits over a 93-day period and then analysed the findings using charts and graphs before sharing it online.

He really went in-depth with this shit. Here’s what he found:

P.S. His longest session was 68 minutes?! Who the hell wanks off for over a hour?