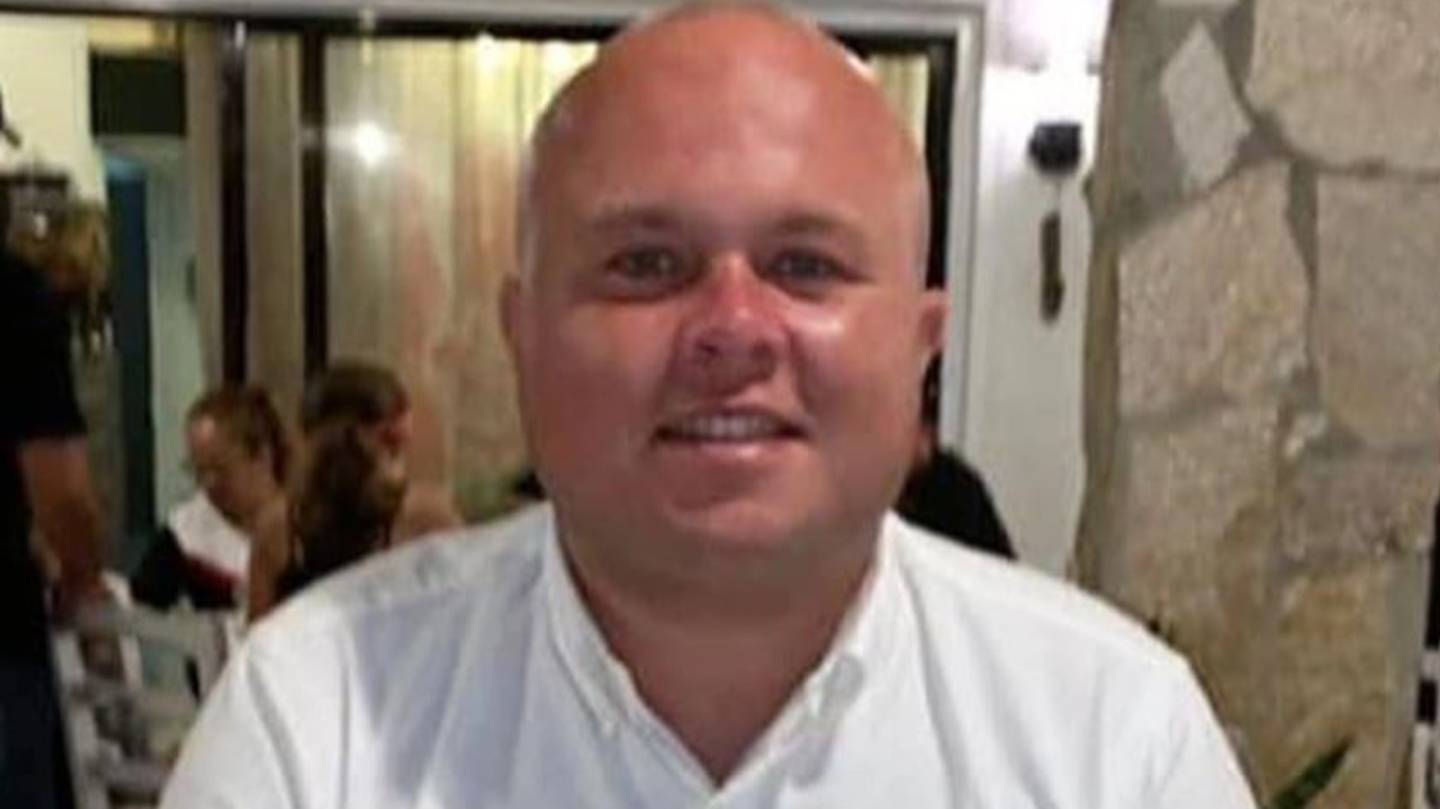 It’s fair to say that most of the nation had a collective moment of elation on Tuesday night when Harry Kane scored that header against Germany, but sadly it was all too much for one humongous England fan who actually ended up having a heart attack when the ball hit the back of the net.

29 year old Charlie Naughton was watching the game with his family at his local pub when he suddenly collapsed after Kane scored. Paramedics attempted to resuscitate him for three hours but were ultimately unsuccessful. Here’s what his family had to say about the tragedy:

Our darling boy Charlie was suddenly taken from us on Tuesday 29th June 2021 as Harry Kane scored the 2nd goal for England.

He was watching the football in his local pub surrounded by family and friends when he suddenly collapsed.

The emergency services worked tirelessly for three hours to save him but our boy Charlie sadly passed away.

Charlie had just turned 29 years old and was a passionate supporter of his club and country – Chelsea and England.

This poignant moment in British history will be remembered by all, but for all of Charlie’s family and friends this will be the most devastating time of their lives.

As you support and celebrate England through their journey at the Euro’s 2021, please raise a glass to our Charlie.

That’s really sad isn’t it? RIP. I’m not sure if this will make much of a difference to Charlie’s family and friends, but Harry Kane himself heard about his death and decided to tweet the following message of support:

I’m so sorry to hear about Charlie passing away – my thoughts and condolences go out to his family and friends. We will give it everything tomorrow and for the rest of the tournament for fans like Charlie. RIP Charlie Naughton. https://t.co/G0k9GZeOLq

Class act that guy. Do it for Charlie tomorrow pal.

For more of the same, check out this girl revealing that Harry Kane once flicked a booger in her meal at school. Guess he wasn’t always classy.