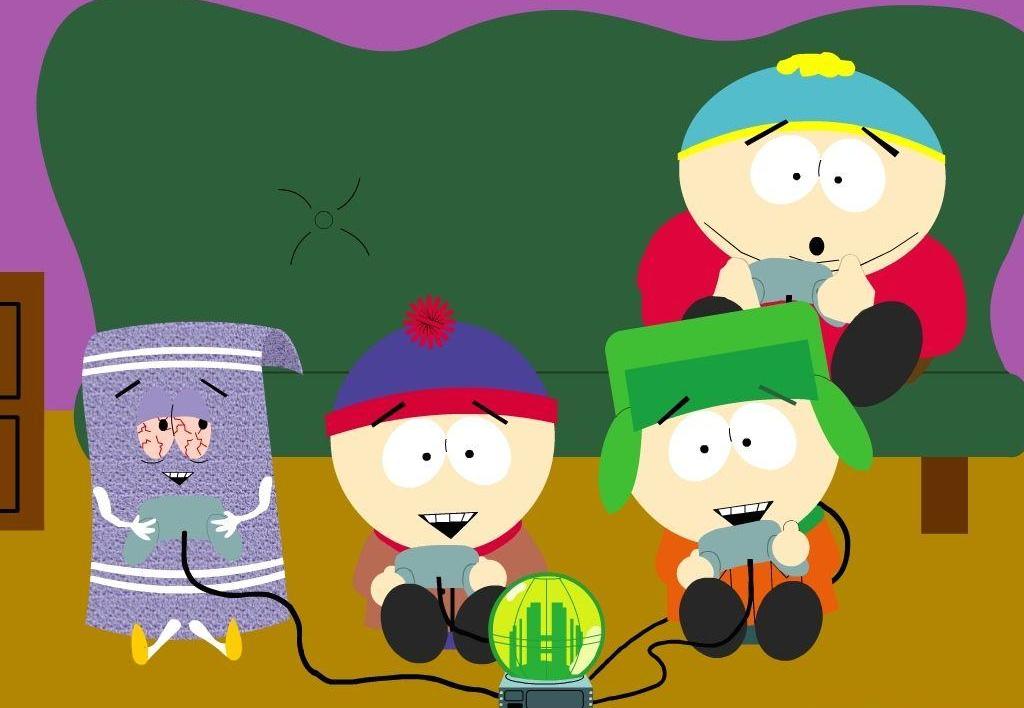 Taking it back to basics.

We’ve been eagerly awaiting the upcoming 21st series of ‘South Park’ for some time now, especially since Trey Parker and Matt Stone announced that they were cutting the political plots and going back to the dumb stuff that we all love ‘South Park’ for.

And this back to basics approach seems to be confirmed in the ridiculous new teaser trailer for season 21, which includes plenty of farts, explosions, Randy Marsh shenanigans and Butters’ wiener. Check it out:

I have no doubt that this is going to be a banger of a series. This is how we do it.

The 21st season is premiering on Comedy Central on Wednesday 13th September at 10pm and you’ll be able to stream it in the usual places after that. Can’t wait.

To read about why Donald Trump is one of the reasons Parker and Stone have decided to move away from the political satire, click HERE.