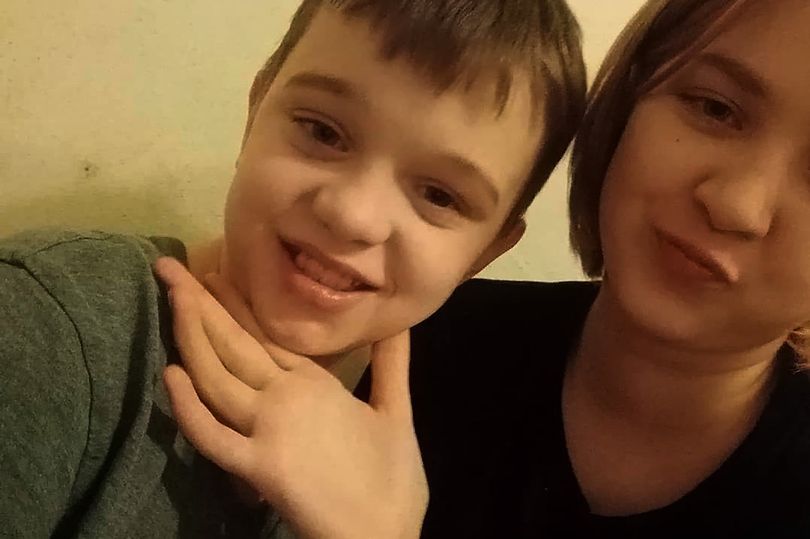 You might remember last week when we wrote about a 13 year old Russian girl named Darya who had gotten herself knocked up and was blaming a 10 year old boy named Vanya for it, despite the fact that a urologist literally said that it was impossible for him to father children.

Darya insisted that it was Vanya’s baby despite of this and revealed that she planned to become a social media star because of the situation. However, it’s now thought that a 15 year old boy is the father after Russian newspaper Komsomolskaya Pravda announced that the police had put him under house arrest in the Krasnoyarsk region of Siberia as the age of consent in Russia is 16. What a mess. 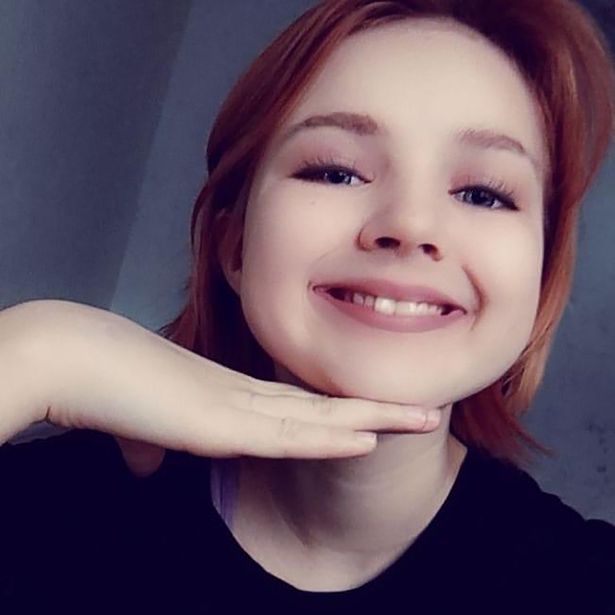 Although there’s no official word from the Russian police on this matter yet, I doubt that anyone who read the original story can really be surprised by this development. In fact, it’s pretty much completely insane that the pair were allowed to appear on a Russian talk show and the story was even allowed to reach international status before someone with a brain managed to track down this 15 year old horn dog and put a stop to it. But I guess that’s just Russia for you hey?