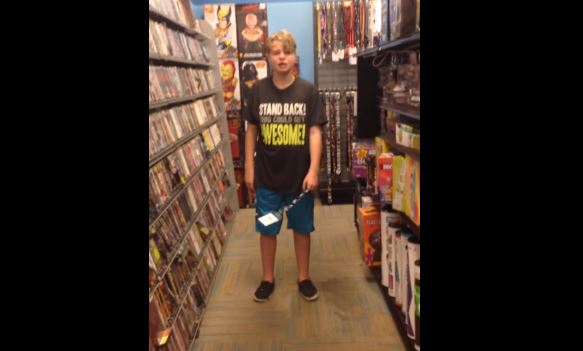 Every potential parent needs to watch this video.

Having a child is a huge decision and one that some people don’t really think through before going ahead and starting a family. After all kids can be right terrors, some from infant age right into adulthood.

It might be an idea to show this video to every couple out there planning to have kids, because this might be the sort of thing you’re dealing with.

Firstly, savage move by this kid’s brother filming the whole thing and sticking it online. I mean it’s already pretty clear this family is a bit dysfunctional but still, totally ruthless exposing your brother on the Internet like that.

At the end of the day though, this 13-year-old cry baby wasn’t born a whiny bitch who beats up his mum, there’s obviously been some shitty parenting at work here. Can’t excuse his lame behaviour in the video but I’d be lying if I said I didn’t feel sorry for him. Clearly has some issues which hopefully he’ll sort out one day.

For more epic parenting fails, check out these parents literally sharing a fat blunt with their 2-year-old son.