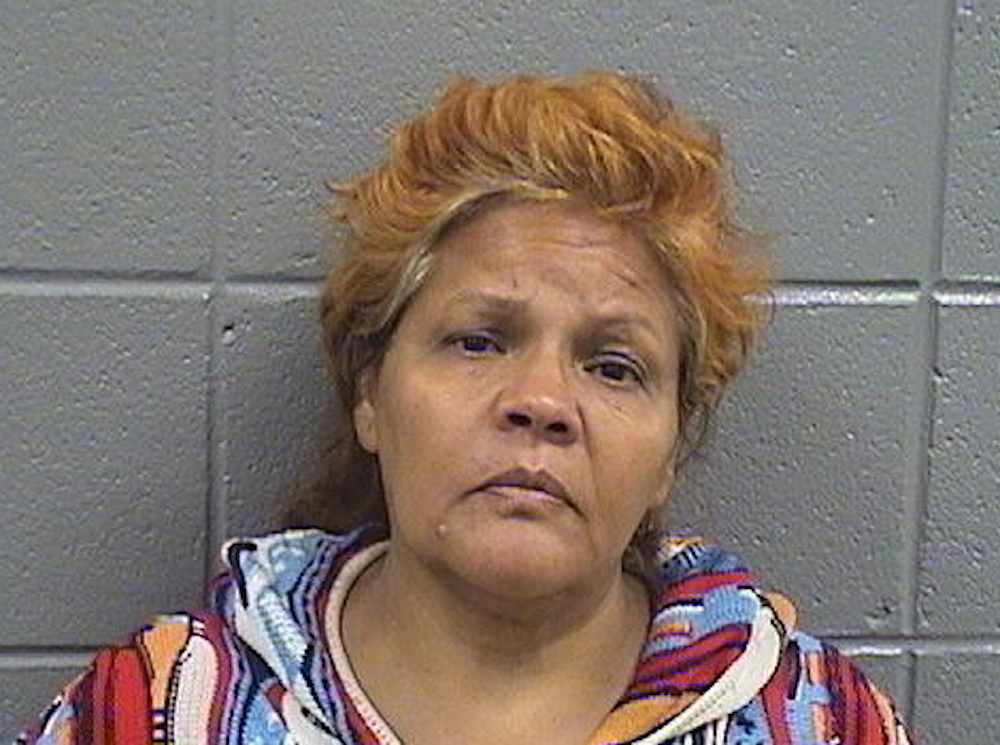 What the hell was she thinking?

A 55 year old Chicago woman named Aurora Vertiz thought that it would be a real swell idea to let her 13 year old daughter’s 41 year old boyfriend move into her bedroom with her in the family house. Needless to say, three months later her daughter was pregnant with his baby.

Just think about how rank that is for a second because this dude is literally old enough to be her grandfather (just about) as he’s 30 years her senior. What the hell was Vertiz thinking when she allowed this to happen? Does she not realise that it’s completely not cool for a 41 year old to be dating and having sex with someone who is 13? Jesus.

The daughter gave birth to her child in January and Vertiz failed to inform the police of this development and was recently arrested and charged with permitting sexual abuse of a child by allowing the man to move in and share a bed with her daughter.

Prosecutors argue that she fostered the relationship despite knowing the humongous age difference between the two. She seemingly didn’t think that this was completely and utterly perverted or anything though.

Assistant State’s Attorney Kim Przekota had this to say:

The defendant was aware of the sexual relationship. She allowed the man to move into the home and share a bed with her then-13-year-old daughter.

Vertiz is due to appear in court again today. Amazingly, it’s not yet known if the man is being charged as well but you’ve got to think he must be considering he was the one actually taking advantage of this 13 year old kid, even if he did have her mother’s blessing.

Let’s hope so anyway, between this and all the teachers having sex with their students, America has really been even more screwed up than usual the past week.