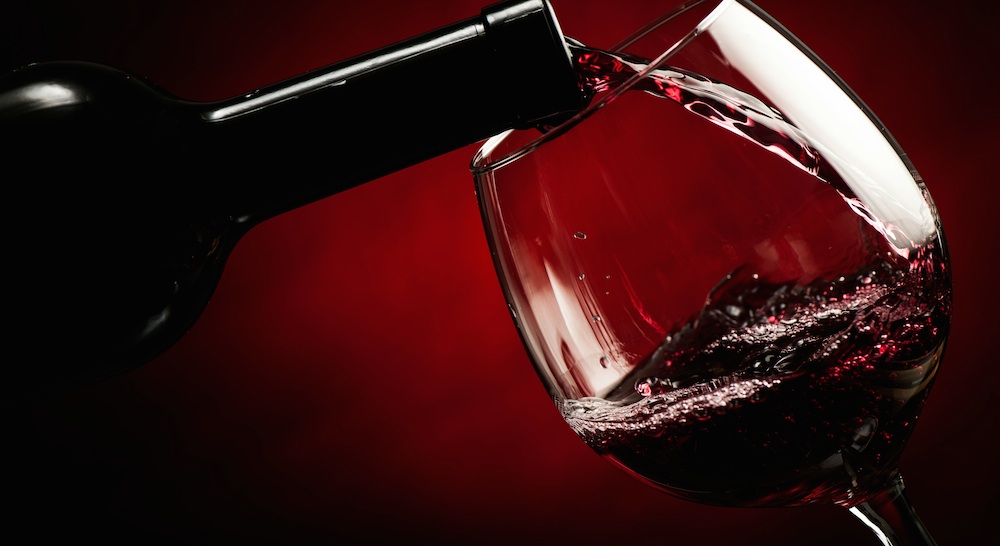 Want to know how to live to the age of 107? The secret is to drink four bottles of red wine a day, at least according to a dude called Antonio Docampo Garcia from Ribadavia in Northern Spain.

Although Garcia is recently deceased, his son Manuel Docampo Lopez said that his father would drink two bottles of wine with his lunch and then two more with his dinner, and he thought this diet (?) was the reason that he had been able to live so long:

He could drink a litre and a half all at once.

When we were both at home we could get through 200 litres of wine a month. 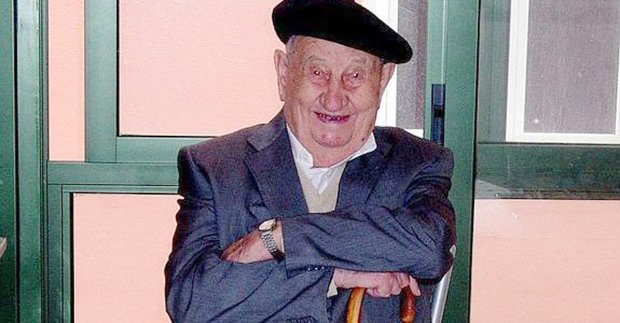 What absolute dedication to the cause of being a total alcoholic, with impressive results too. It’s unlikely though that if you follow Garcia’s example you’ll end up with as many years on your life as he did and that’s for a couple of reasons.

Firstly, drinking four bottles of wine a day just isn’t advisable for most people, for obvious reasons. Secondly, he drank the wine made at his own vineyard that was organic and chemical free. Chances are the crap you’re buying down your local cornershop won’t be like that either. Thirdly, drinking 4 bottles of wine a day has killed a lot of people, not prolonged their life.

So yeah, probably not a good idea to try this tactic out. Maybe try chain smoking instead, like this woman who credits it to her 112 year existence.