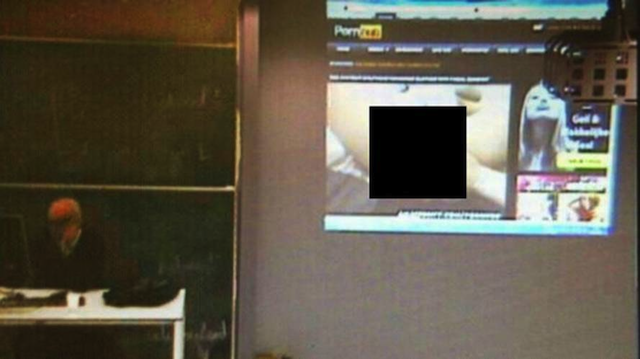 Now this is one class I would have enjoyed at university.