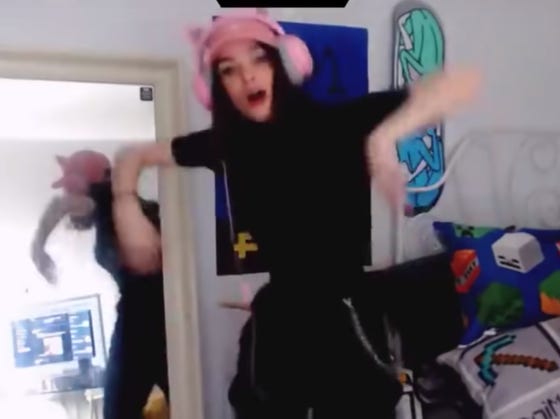 Brought tears to my eyes.

Imagine you’re a grandma who’s just died and your dork of a grandchild tells some random Twitch streamer named Zookdook about you passing away, and they turn your death into a dancing meme for the internet to send viral.

Grandma may not be around to cringe for it, but we all can on her behalf:

Lol. OK not gonna lie, that was actually pretty funny. I think she did a good job toeing the fine line between paying respect and completely dissing grandma? Especially when a stranger just surprises you with a comment like “my grandma died” and you’re just trying to be entertaining and hilarious on your Twitch stream. 10/10 on the dance moves at least – gotta give her that. Why was she clapping so damn hard though?

More sentimental than the guy who flushed his grandparents’ ashes down the toilet following an argument with his mum, that’s for sure.