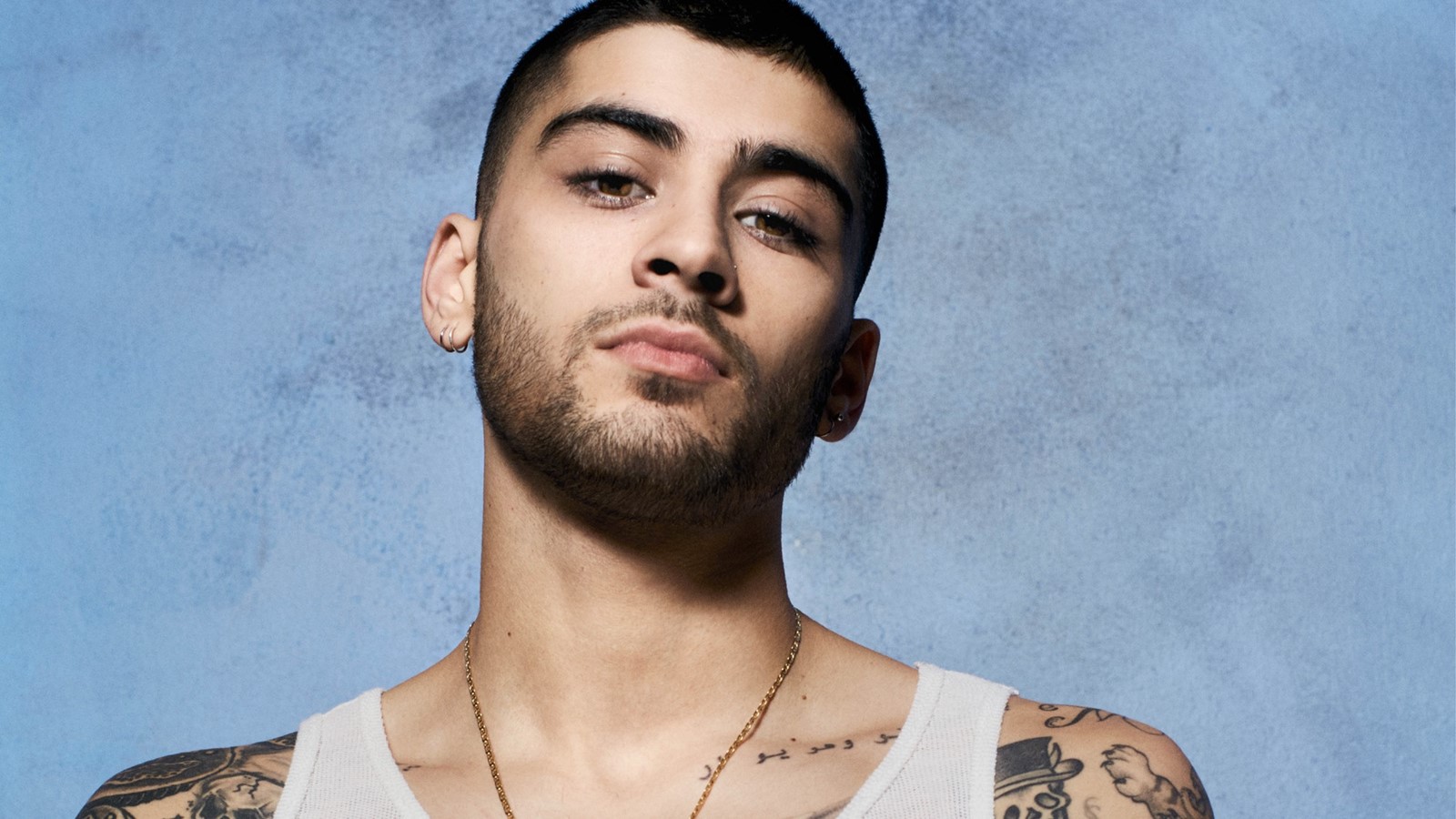 The Aladdin remake is out in cinemas in a few weeks, starring Will Smith, Naomi Scott and Mena Massoud in what will no doubt be a massive box office success.

Well One Direction reject Zayn Malik has been chosen to cover Disney’s classic ‘A Whole New World’ for the film’s soundtrack, and alongside Zhavia Ward here’s how it turned out:

Not gonna lie, I was fully expecting to hate that but if we’re being real here… he sort of smashed it? Not too keen on Zhavia Ward’s vocals but it turns out Zayn Malik actually has a decent voice for this sort of thing. Who knew? Was so ready to tear this song apart before I even hit play but it’s exactly what the Aladdin OST should be.

To be fair it was never gonna be worse than Peter Andre and Katie Price’s version, was it?

For the time an obsessed One Direction fan killed her pet dog because the boys wouldn’t Tweet her back, click HERE.