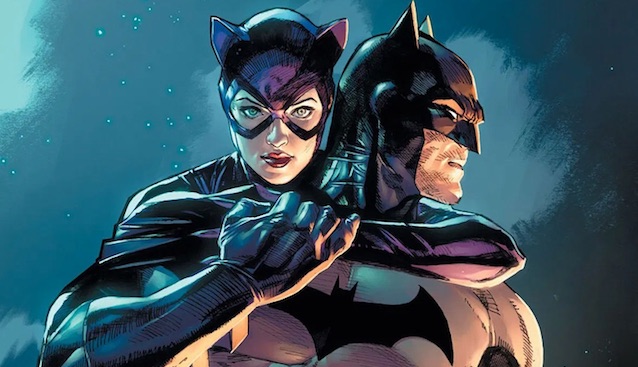 Earlier this week, there was a humongous online debate about Batman’s bedroom etiquette after a producer of the ‘Harley Quinn’ TV show revealed that a scene where he was going down on Catwoman was cut from the show as HBO execs didn’t think that was something that the superhero would do, but now Zack Snyder has jumped in to try and settle the debate once for all.

One thing I’ve gotta ask though is that if this picture already existed, how come nobody has brought it up yet in the conversation? Feel like some comic nerd would have absolutely shared it almost immediately, so this makes me think that Zack Snyder commissioned this drawing especially to settle debate, which makes him about a thousands times cooler than I thought he was to be honest. What a guy.

For more of the same, check out this dentist explaining how he can tell if you’ve recently given head or not. Cheeky.