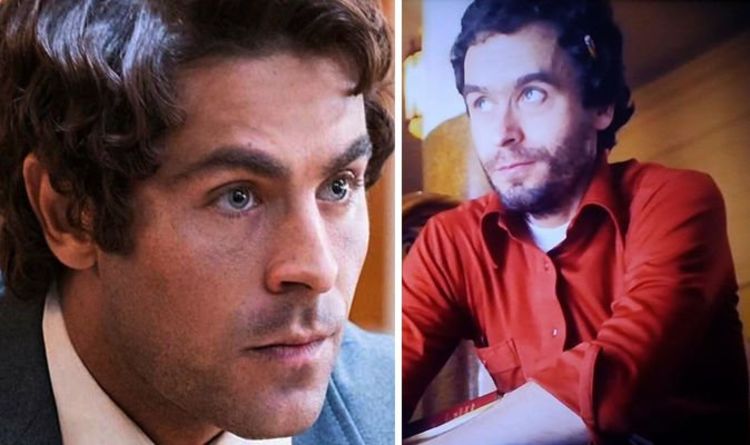 However one of Ted Bundy’s survivors came out recently and said it’s actually a good thing Efron is playing Bundy, because it shows that Bundy was really like – a handsome, charismatic man who you would never think was a serial killer:

I believe that in order to show him exactly the way he was, it’s not really glorifying him, but it’s showing him, and when they do say positive and wonderful things about him … that’s what they saw, that’s what Bundy wanted you to see.

Anyway, this brief clip dropped earlier and I’m digging the creepy intensity Efron has about him:

And the trailer below:

If anyone is still worried they will want to bang the Zac Efron version of Ted Bundy just remind yourself that Bundy was an extremely sick individual who caused insurmountable grief and pain to many people and their families. That should kill your romantic interest pretty quick.

‘Extremely Wicked, Shockingly Evil And Vile’ is out on Netflix later in 2019. To watch Ted Bundy’s final death row interview in which he blames pornography for warping his brain, click HERE.