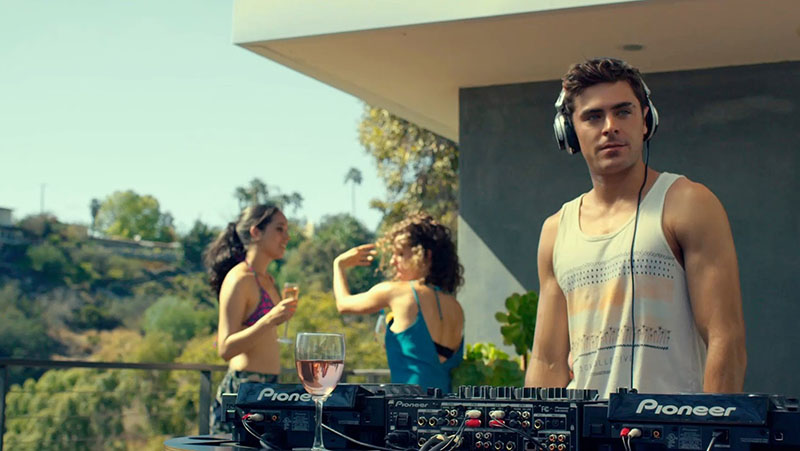 You can tell how utterly shite it is just by watching the trailer.

His latest monstrosity is an EDM drama called ‘We Are Your Friends’ (yes – an EDM drama), in which Efron plays a young DJ trying to break into the EDM scene and become a music producer. It also stars Wes Bentley and Emily Ratajowski.

To be fair, it did look completely shit from the trailer:

Turns out it had one of the worst openings of all time for a new major studio offering to 2,000+ cinemas, debuting to $1.8 million from 2,333 locations (they’d predicted at least $8 million).

This was a passion project for Zac Efron, and we believe in him. Yes, the result was disappointing, but this was a small film.

If you want to see how a DJ film is done properly, catch It’s All Gone Pete Tong – trailer below:

Alternatively, here are 10 movies we hand-picked ourselves which are ideal for those later night stoner sessions.