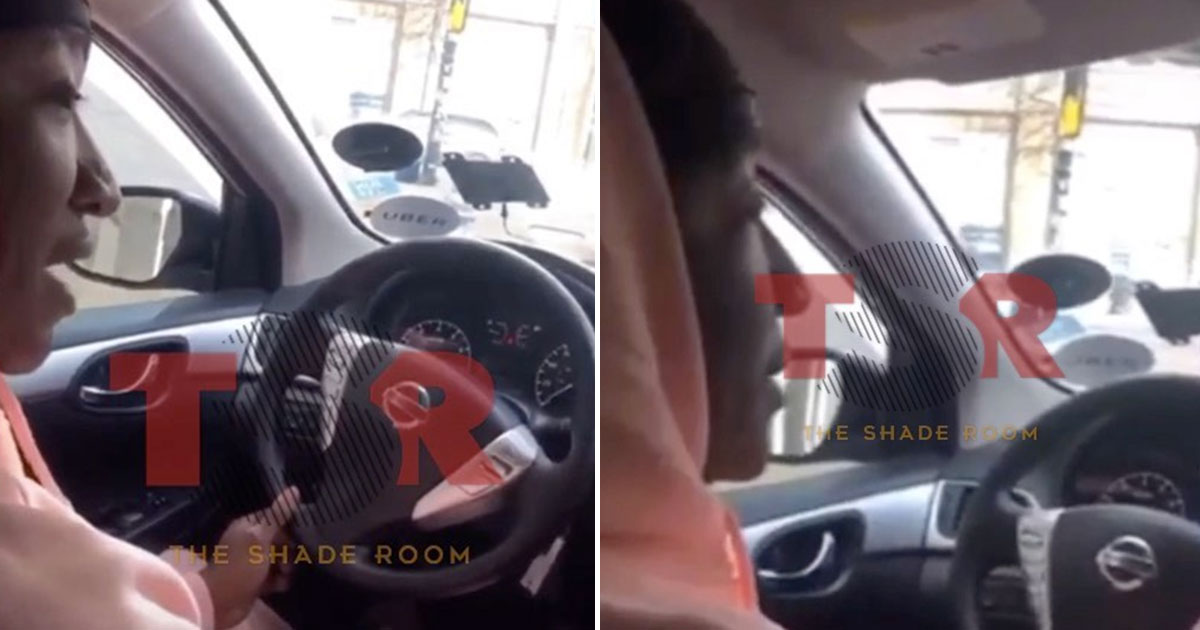 Remember the rapper Yung Joc? He wasn’t exactly a mega star or anything but he had probably the biggest rap song of the year in 2006 with ‘It’s Going Down’.

Well nothing lasts forever and it looks as though 15 years later Yung Joc is making ends meet by driving an Uber. Unfortunately for him he picked up a couple passengers who recognised him from his rap glory days and they were not very nice to him at all:

What a nasty pair of wankers. Imagine mocking a guy who had to swallow his pride and start driving an Uber because his music career didn’t quite work out the way he hoped. You think Yung Joc doesn’t realise that he “fell off”? Guy knows it better than anybody. He’d probably kill to be somebody in the rap game again but that’s just never going to happen. That’s life. The last thing he needs is a bunch of idiots mocking him about his new career move. Pay no attention to them Yung Joc! Keep doing your thing and driving people to where they need to go!

For the wannabe rapper whose music video shoot got shut down when his gangsta mum returned home early, click HERE. That’s one way to lose your street cred.