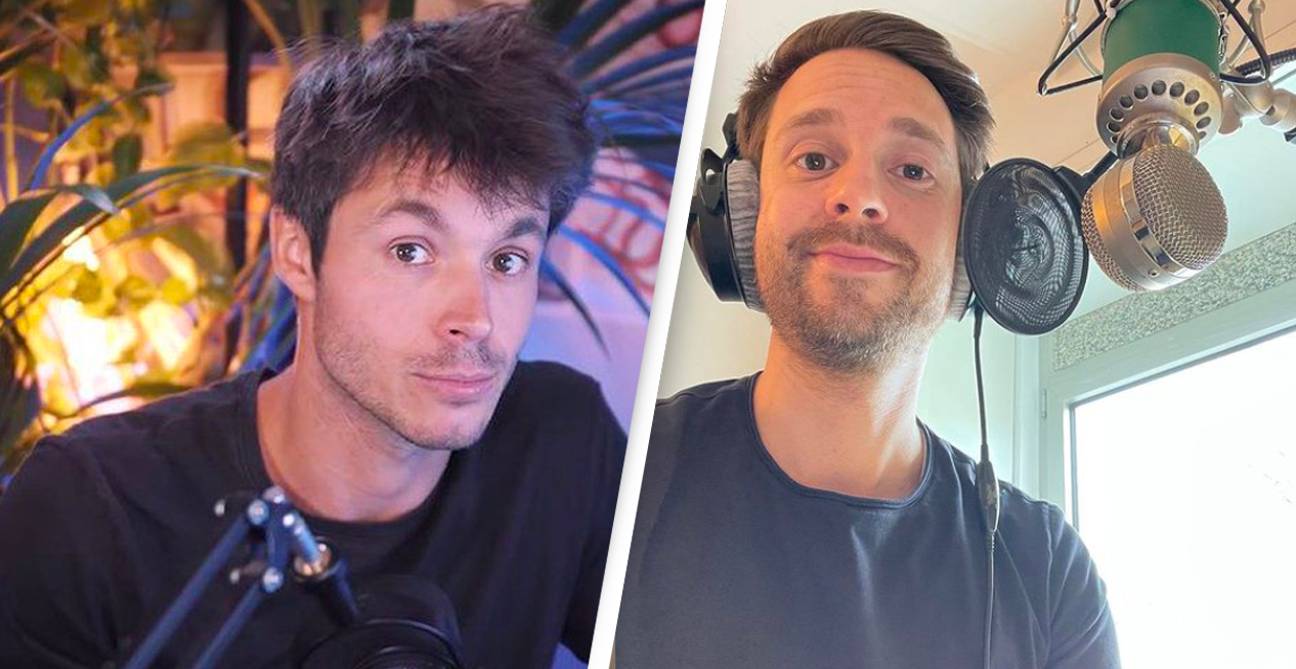 Probably not really that surprising.

One of the biggest problems during the pandemic – or just in society in general over the past few years – is that now anyone can write something on the internet and get thousands of people to believe them if they sound convincing enough.

This has obviously been a major problem with the spread of misinformation and disinformation regarding vaccines, death rates, PPE and pretty much every aspect of the pandemic that you can care to think about and it turns out that it might not just be people writing crap on the internet, but a sinister marketing agency might be responsible for at least some of this. YouTubers Mirko Drotschmann and Leo Grasset revealed that a shady company named Fazze had approached both of them and offered them €2000 each to promote their own agenda of discrediting the vaccine.

That’s weird isn’t it? BBC News journalist Charlie Hynes then picked up the story and well, the whole story gets even shadier and more suspicious. Here’s what he found out:

The offer came from a company called Fazze. In reality Fazze is a shell for a Russian marketing firm called AdNow. Below is a job advert showing the link. It looks like they used Fazze to hawk cryptocurrency, diet pills and then launder disinformation to influencers. pic.twitter.com/3FIZB5ZhTI

AdNow claims to be based in the UK, but most of their work appears to be in Russia and Asia. They’ve had several UK listed addresses. We visited two – but there was no actual AdNow presence there. https://t.co/jFjliuGdVN

We spoke to the UK based director of AdNow, a man called Ewan Tolladay. He told us AdNow was set up by Fesenko and someone else – and following the plot being exposed it was being shut down along with the UK registration for AdNow. https://t.co/jFjliuGdVN

I approached a number of AdNow employees on LinkedIn – but when i told them i was from the BBC they immediately went cold. In some cases they deleted their entire social media presence. https://t.co/jFjliuGdVN

If this has intrigued you, why not listen to the full BBC World Service documentary? It’s available here and on the BBC Sounds app https://t.co/aLLOMl5kWD

Wow. Definitely sounds like they’re up to no good there doesn’t it? Doesn’t sound like Haynes is going to actually get to the bottom of it all and find out what it’s all about though does it? These Russians are just too good at denying everything and being all murky.

It’s still kinda crazy to me that there are countries out there doing stuff like that, but I suppose I shouldn’t really be surprised these days. Everyone has an agenda, right and it seems like some people know exactly how to impart it on the general population. Be careful.

For more of the same, check out this anti vaccine nurse proving that vaccines turn people into magnets. Oh right.