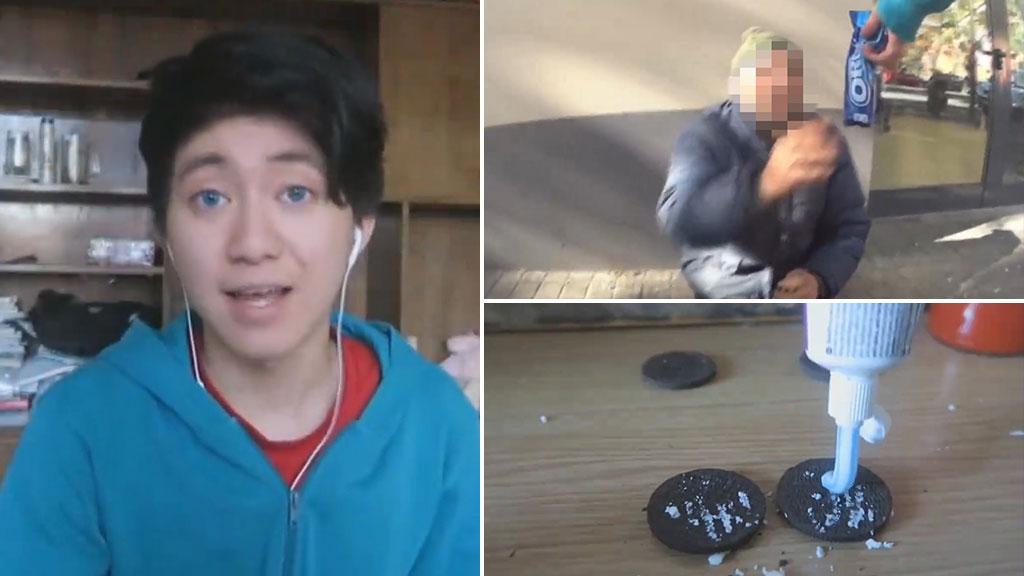 A YouTuber who cruelly tricked a homeless person into eating Oreos filled with toothpaste is now facing 15 months in jail. Which I think we can all agree is well and truly deserved.

The Spanish vlogger, who goes by the name ReSet, real name Kanguhua Ren, has been ordered by judge Rosa Aragonés to pay the victim £18,000 for making him vomit as a result of the prank. And he’s also got to shut down his YouTube and social media accounts for a minimum of five years. Again, deserved. 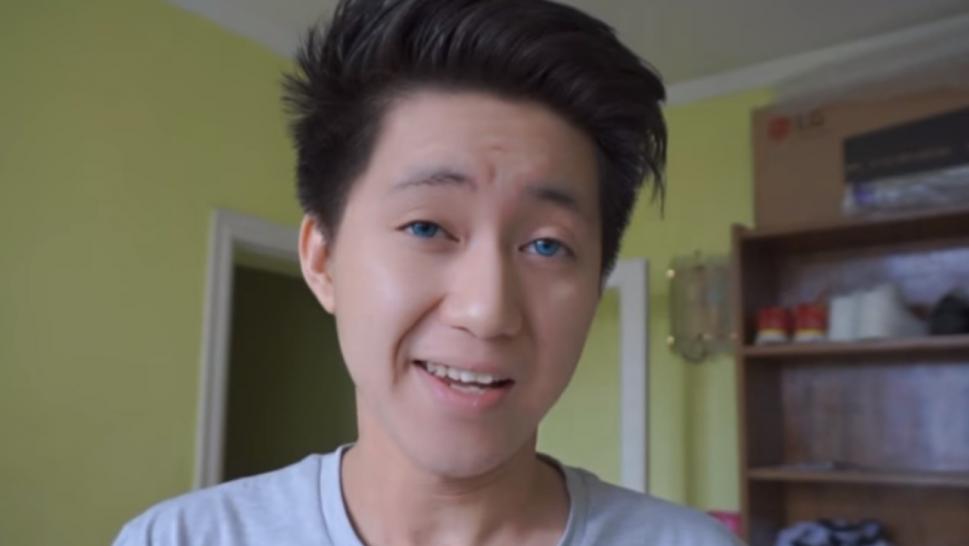 The incident unfolded back in 2017 when he filmed himself using toothpaste as the filling for some Oreo cookies and repackaging them to look like they were normal snacks. He then handed them to a homeless man named Gheorge L., who was physically sick after eating the tampered with cookies.

And if that weren’t bad enough, in the video Ren could be heard saying:

But look at the positive side; this will help him clean his teeth. I think he hasn’t cleaned them since he became poor. 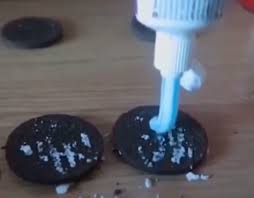 Absolutely despicable behaviour – it’s hard to understand how someone could be so heartless. While he did try to apologise (only after he realised everyone else didn’t see the funny side), he went back to the man and tried to offer him 20 euros and his daughter 300 euros. However, let it be known that he made around £1500 in ad revenue from this video alone.

Meanwhile, judge Aragonés pointed out that this was not an isolated incident and that he had preyed on vulnerable people in the past for his own amusement and financial gain.

Although it’s not looking likely that he’ll serve any jail time as ReSet is a first-time offender and it was a non-violent crime, it’s good that the court is making him pay such a hefty sum to the victim as well as ensuring he can’t carry out any more of these vile pranks for at least another five years. 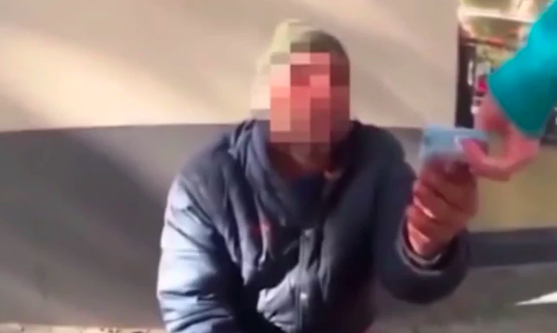 According to Gheorge L., he escaped from the dictatorship in Romania and said that in all of his time on the streets, he’s “never been treated so poorly”. Hopefully Gheorge can use the payout to start a new life for himself.

For more trash people doing trash things, here’s one who fed a homeless guy arsenic. What is wrong with people!?