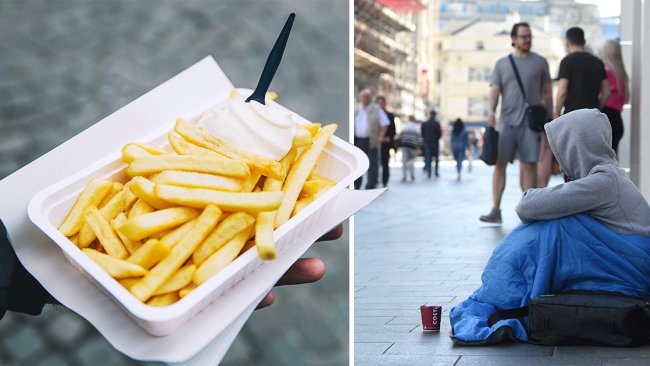 I’ve heard it said that people have a problem with the homeless population in this country before, but I never thought this would extend to people actively trying to murder them.

It appears that this is what is happening in Liverpool though, where one homeless man in his 30s woke up in hospital after being given a plate of chips by a stranger last Saturday night. Tests confirmed that he had been poisoned with arsenic that was present in the chips. 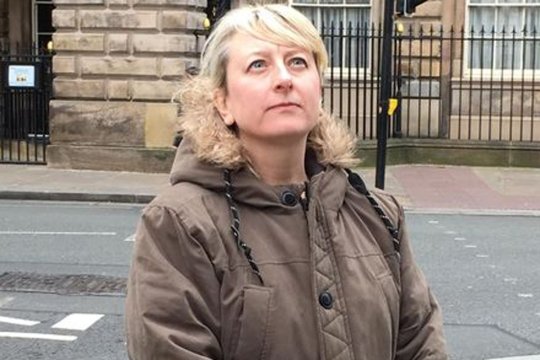 He said he woke up in hospital today and they told him he had arsenic in his system – someone had sprinkled it on the chips, he reckoned.

I’m shocked to be honest – in all the years we have heard some horrible stuff, but this seems more calculated and evil.

I’m just glad he was OK – it could have been a horrible ending to the story.

I mean she is right about that – this is way more evil than someone just pissing on a homeless person – which happens all the time – or sticking a firework in one of their pockets – which happened in Liverpool last year. We should really be working together to help homeless people get off the streets, not taking delight in their strife and making it even worse.

As for the guy who might be out there deliberately poisoning them, he deserves to rot in the bottom of a pit somewhere for the rest of his life. What an absolute despicable way to live your life. Scumbag.

For more of the same, check out this guy paying a homeless guy £10 so he can throw a kebab in his face. Gross.