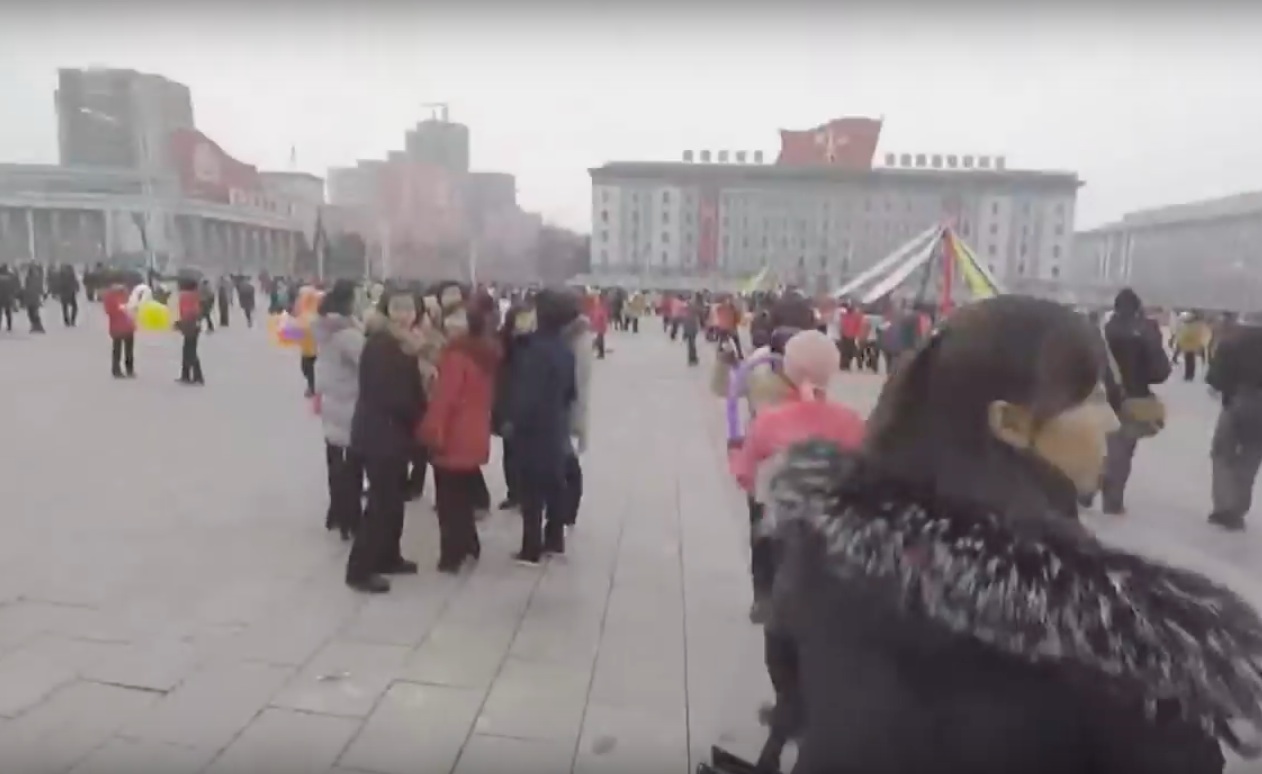 A YouTuber has risked jail time and potentially the death sentence by secretly live streaming in North Korea’s capital Pyongyang.

These days it is possible to travel to North Korea, but there are many strict rules with regards to taking pictures and videos. If you do spend time there, it will be with a Korean guide who will ensure you stick to the guidelines.

Regardless of the many censorship rules, blogger Vexxed went ahead and uploaded a livestream he had taken of children and adults playing in Pyongyang Square. He even titled the clip, “World’s first Illegal Live Stream from North Korea.” You can watch the video here (skip to about 1.30 if you don’t want to listen to the introduction):

I was really scared when I was there even though I didn’t show it.

I was told by a foreign guide that the North Korean guides were talking about whether or not I can be trusted not to make anti-DPRK videos.

I couldn’t tell them I was a Youtuber because then they might consider me a journalist or something, which I’m not, but in North Korea anything goes.

Pretty risky behaviour there, especially when you consider that tourists are forbidden from capturing any footage from inside the country. He wants to hope that the government doesn’t catch up with him and throw him in prison for 15 years like they did with the American student Otto Frederick Warmbier. Never fuck with Kim Jong-un’s government.