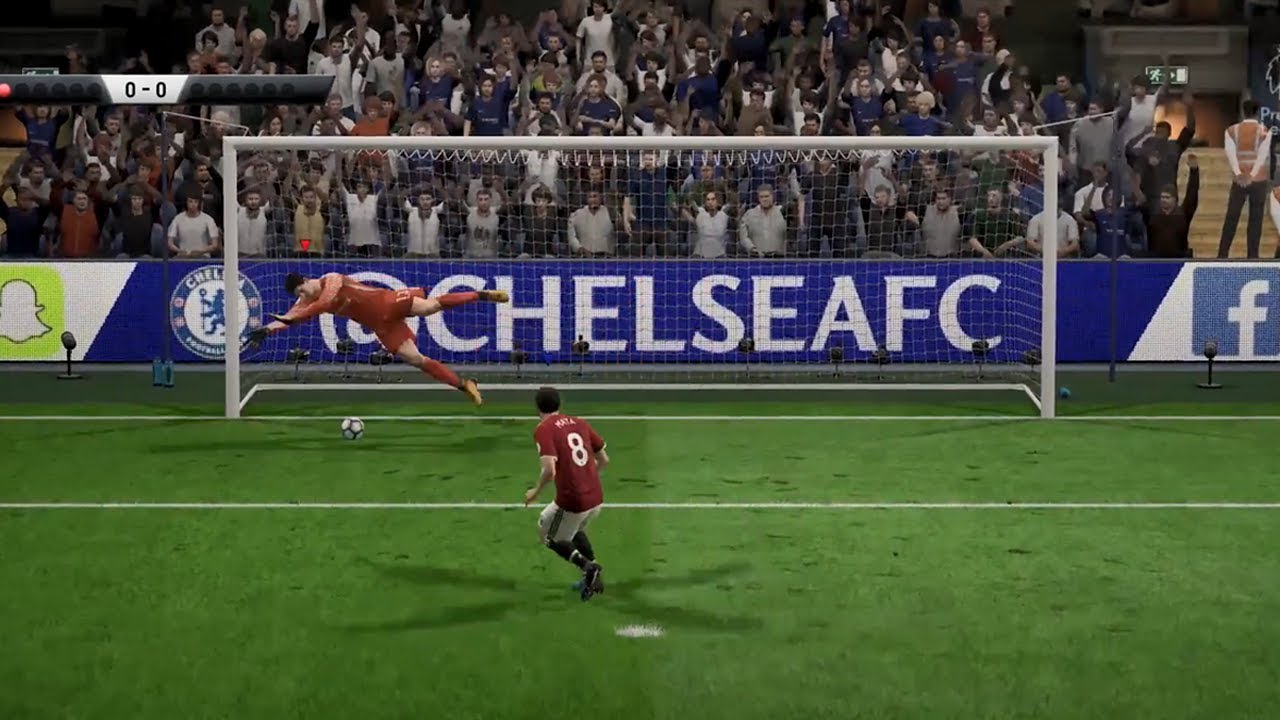 FIFA 18 has been out for a couple of weeks now and I’m sure most of you have been on the receiving end of a fair few batterings by now. That’s just how it goes sometimes.

When I’ve been playing online though against dickheads all over the world, I’ve noticed that it’s very hard to score penalties and that mine seem to keep on being saved all the time. I thought maybe I was just really bad at them but it turns out that there’s a cheat going around that lets you save penalties pretty much every time you face one.

The exact technique is revealed below thanks to YouTuber Ovvy – a former FIFA world champion with close to 500, 000 subscribers – but if you don’t have time to watch that I’ve listed the essential details below it:

I mean the second two are obvious – just standard practice really – but the first one really is a game changer. No wonder all my penalties were getting saved, although I’m not really sure how this is going to help me scoring them now. At least it’s gonna help me down the other end though I suppose.